Are you still in the mood for some chocolate after celebrating Chocolate Cake Day yesterday? If so, how about we learn more about chocolate? This time, let’s learn some chocolate facts, including where it came from!

The history of chocolate

As the first chocolate fact, you might already know that chocolate came from the cocoa bean that is also known as cacao bean, cocoa, or even cacao. However, did you know that cocoa is somewhat a vegetable? Somewhat, because the cacao tree is actually a part of the Malvceae family which also includes okra and cotton.

The cocoa tree grows in the foothills of the Andes, and you can still see those trees grow there. The first group to domesticate those cocoa trees were the Olmecs and Mocayas (Mexico and Central America). More than 4.000 years ago, those cocoa were used for spiritual ceremonies. The Mayans even use cocoa as a ritual beverage for betrothal and marriage, and that is one reason why chocolates are linked to romance nowadays.

Another chocolate fact that you might not know is that the edibility of cocoa was found by chance. Back then, the Olmecs found that the cocoa was edible because there were rats eating the fruit with glutton. It was then that they realized the cocoa tree could produce a fruit that is very versatile and has many flavors.

Also, the Mayans and Aztecs used to use cocoa beans as a form of currency and a measuring unit. 400 beans of cocoa is called a Zontli, and 8000 beans is a Xiquipili. The price for a turkey back then is a quarter zontli, while fresh avocado would cost only 3 beans. In the Mexican hieroglyphics, the number 8000 is even symbolized by a basket containing 8000 beans of cocoa inside of it. 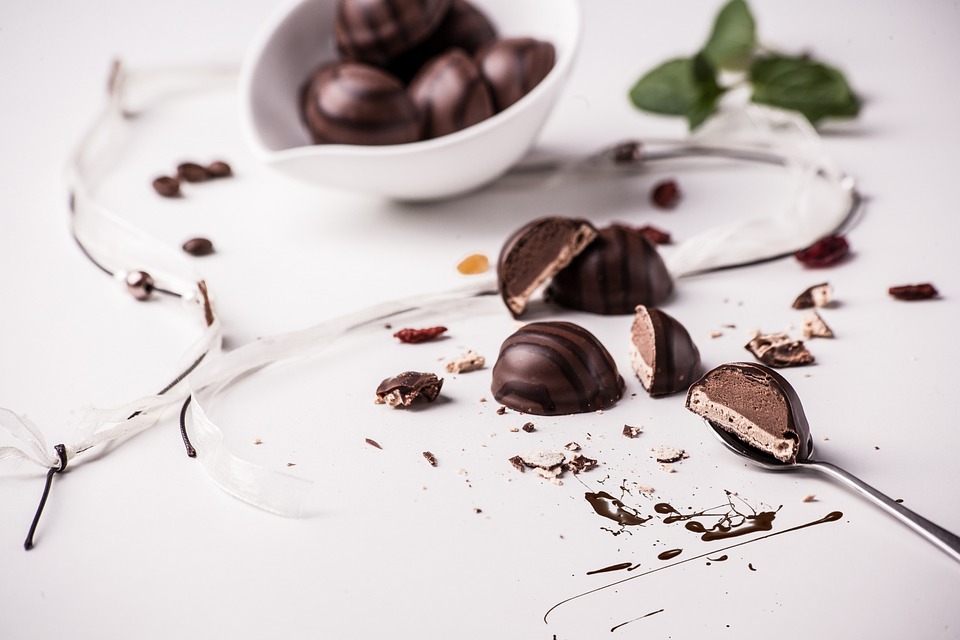 Contrary to popular beliefs (and as another chocolate fact), white chocolate could not be considered as a chocolate treat. This is due to how they do not contain any cocoa solids or even any chocolate liquor. However, they do contain some parts of the cacao bean, and that is cocoa butter.

The first primitive form of solid chocolate was only invented around 1847 by a pair of British confectioners. The Fry and Sons shop created the treats called “eating chocolate” by combining cocoa butter, chocolate liquor, and sugar. This eating chocolate felt grainy, but is considered as the first solid form before it evolves to the modern chocolate we all know and love.

It is normal for you to really love chocolate. After all, many famous historical figures do so too. Marie Antoinette is said to love chocolate and hot chocolate to the point that she requested the sweet beverage to be served regularly at the Palace of Versailles. Even Napoleon would personally demand that every time he is having intense military campaigns, chocolate should be made available for him and his senior advisers.

For our last chocolate fact, did you know that chocolates are engineered to be compatible with the human body? This is because chocolate is the only known edible substance that would melt in the temperature of 30°C, which is only slightly below our body temperature.