A few days ago, on April 2nd, everyone in the world was celebrating the World Autism Awareness Day. Sadly, not many people in Indonesia know what autism really is and sometimes even use it as a slur word. Today, even though we are a little bit late, let’s get to know the facts about autism!

Many people thought that people with autism are not smart. However, that is not true. In fact, that is what our first fact about autism is all about! There are many people with autism that actually have normal to very high IQ. Some of them even excel at math, music, or many other art related subjects.

Another fact about autism that people might not know about is how it varies from one person to another! You might know a friend that was diagnosed with autism spectrum disorder, but their characteristics will be different from other people that are also diagnosed with autism. 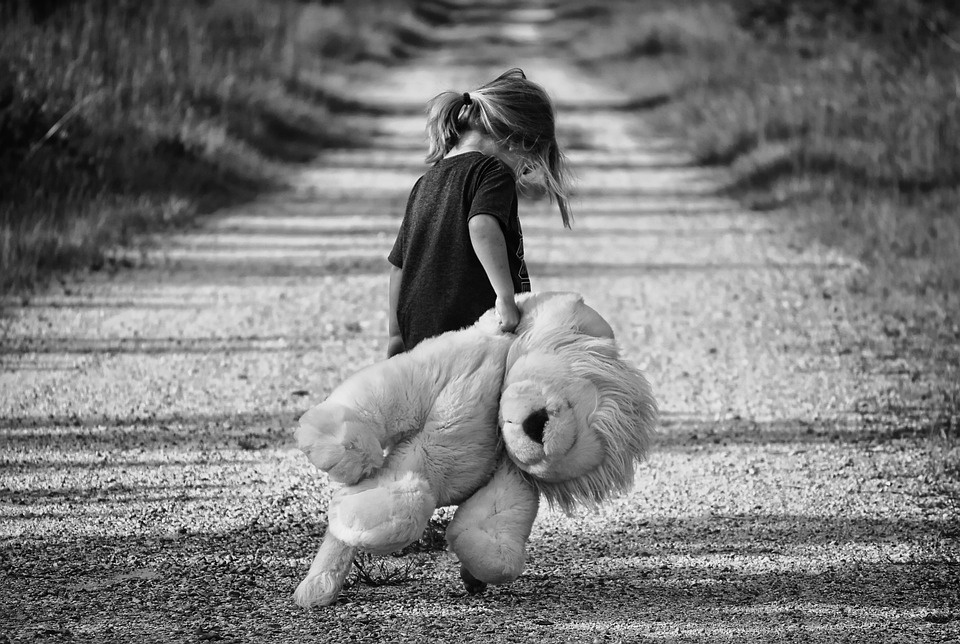 However, most people with autism suffer from the same thing: they most likely struggle with their social skill. This obviously does not mean that they would not want friends—in fact, many of them do! However, they have big trouble communicating their desire for social relationships.

Yet another fact about autism that people got wrong is about how people with autism would not be able to feel any emotion, and that is totally false. People with autism also feel emotions, but they tend to communicate and perceive them in totally different ways. Of course, they sometimes would not be able to understand unspoken feelings like body language or sarcasm, but if those feelings are communicated much more directly, people with autism would even feel empathy and compassion much more compared to the others.

Our historical fact about autism will bring us back to the past; long before the term “autism” was even a thing. There was a book called Table Talk, a collection of what Martin Luther would say around the dinner table at his house, journeys, or walks in the garden. In one of the stories inside Table Talk, there is one about a 12-year-old-boy that might be autistic. Luther reported that the boy might be possessed by the devil and suggested that the boy should be suffocated. However, many doubted the factuality of this report.

The historical fact about autism does not stop there. In 1747, there was a court case detailing Hugh Blair of Borgue. There was also the case of Wild Boy of Aveyron, a feral child that was caught in 1798. He is believed to be showing many signs of autism. Back then, a medical student called Jean Itard treated him by enrolling him on a behavioral program to form social attachments and taught him to induce speech via imitation.

As for the first person that was properly diagnosed with autism, it was Donald Triplett. He was diagnosed by Leo Kanner in 1938 and was labeled as “case 1”. Triplett was famous because he was able to name the musical notes played on a piano, but that was not all the reason. Triplett was also able to mentally multiply numbers.

And those are just some of many facts about autism that people might not know or get wrong almost all the time. With this, we hope that people would understand those diagnosed with autism a little better and would stop discriminating against them.

One thought on “Let’s Get to Know Some Facts About Autism!”