Play is a very important part of childhood. Through different types of play and games, children will be able to develop important social skills such as problem solving, decision-making, resolving conflicts, sharing, and to work in groups.

Lev Vygotsky, a psychologist from Bellorusia believed that one of the best ways to help children develop new skills are with make-believe or pretend play. “A child’s greatest achievements are possible in play,” he said.

Even Pablo Neruda, a poet from Chile, said “A child who does not play is not a child.”

In 1929, Mildred Parten Newhall observed children from ages 2 to 5 during their free play time. From that, she classified children participation into 6 different types of play.

According to Newhall, unoccupied play is when the child does not engage in any kind of play. This is considered as the first stage of children developing play. Usually, babies will move their body without any purpose or just because it feels good and intriguing.

This type of play is the “exploration” stage for babies. They are thrown in the world they never knew, so even the smallest object can be a full of wonder if you have never seen anything like it before.

During this stage, try to choose objects with a lot of textures and colors. However, try to avoid toys that can emit bright lights or noises as it might startle the baby. 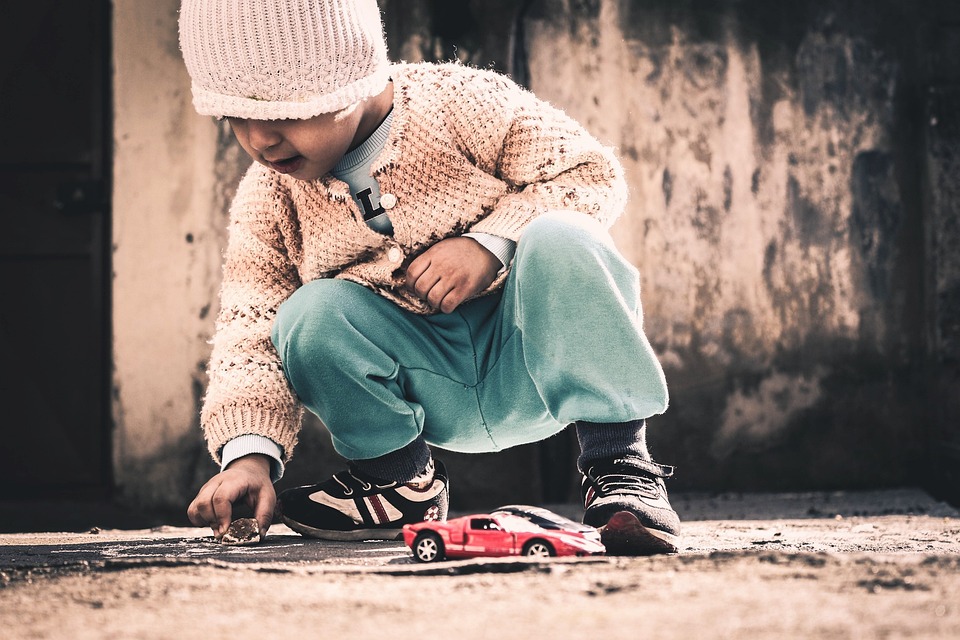 Solitary play is defined as when children start playing alone. Usually, this stage will occur in children between the ages of 2-3 years old. During this stage, the child will ignore or will not be aware of their surroundings; they will be fully occupied with themselves.

There are many things that a child will do during this stage. For example, kids may run around outside the garden by themselves. They may be playing with a stick they find on the street. Or they can be found reading interactive books or with other toys their parents already prepare at home. 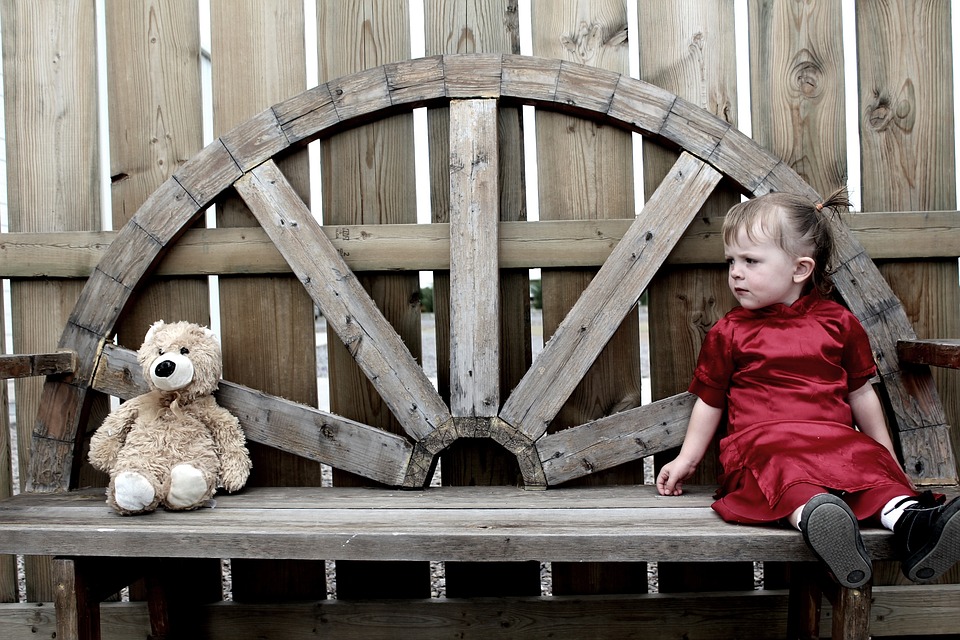 This type of play is mostly an inactive play but still significant for the growth of the kids. During this stage, children will start observing the play of other children or adults, but will not be joining the play.

There is a possibility that during this stage, children will start to engage with other kids and have a conversation about what they are playing. But, the children will mostly stay out of the play.

It will be really helpful if the parents can do what they love to do near the children, or to bring their kids to a local park to see other children play. 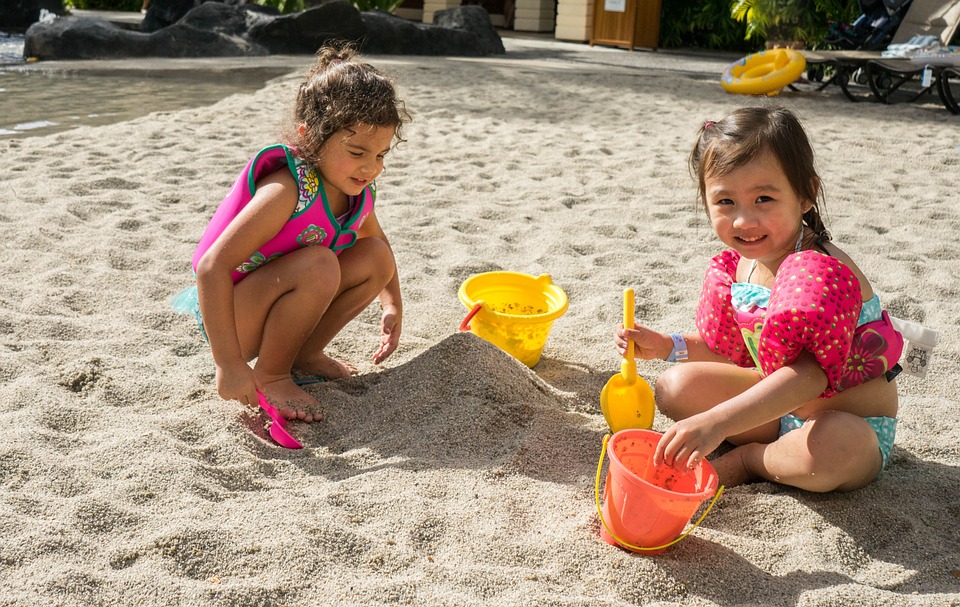 Parallel play is the stage that according to Parten, is a step toward a socially mature and cooperative type of play. At this stage, the child will be close to their peers and will play the same game as other kids, but will not be playing together with them.

Because children will play near each other, there might be moments where kids will fight over which toys are theirs. Ideally, it would be better to have toys that are not easily shatter and can be cleaned easily. 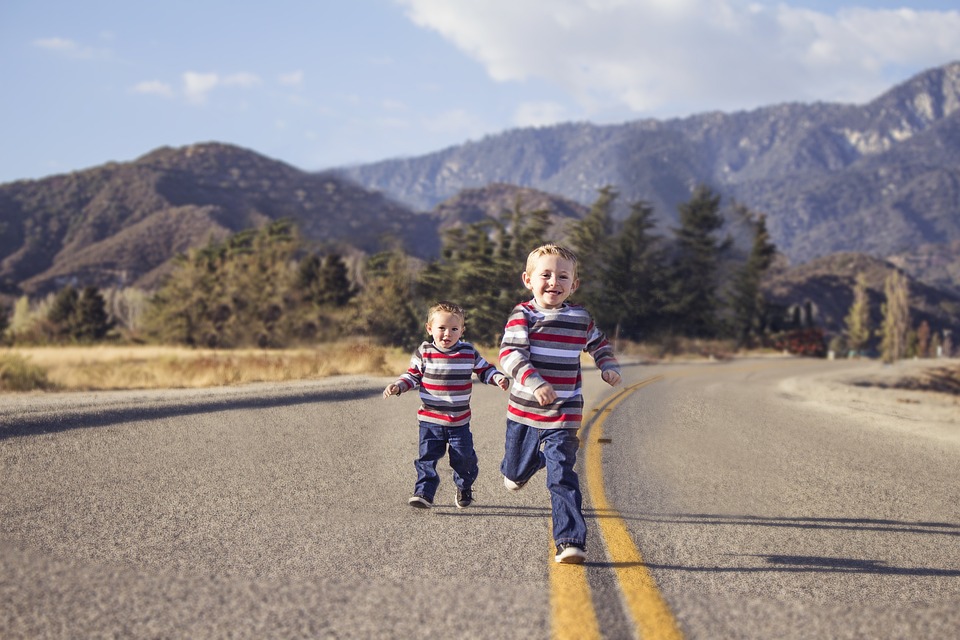 At this stage, the children will usually play with the other children. However, those kids will sometimes start to organize the play they are doing toward a common goal but usually there is not any set of rules or formal organization yet.

During associative play, children’s fascination will often shift from the toys to the other children. They will start asking questions about the toys or the play they are doing. 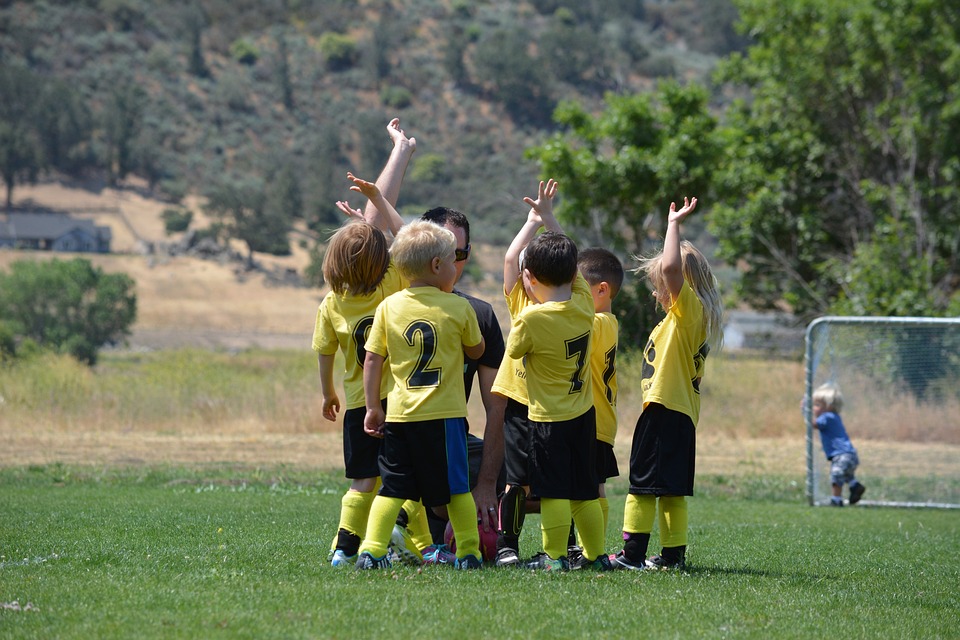 Social Play is a type of play in which your child will start to begin socializing with other children. In this stage, children will begin to start sharing their ideas and toys, and either create or follow established rules. One example of this stage is when they play doctors and figure out who will be the patient, nurse, or doctor.

To summarise, social play is a channel where children can really learn and practice the social skills they have gained and internalized themselves. Behaviours that are often practiced including being flexible, solving problems, waiting for their turns, and cooperation.

According to Parten, as a child gets older and the opportunity for them to interact with others become more common, they will slowly move away from the solitary and parallel type of play.

For the children to practice those social skills, the best way to do is to let them play. They will pick up the pace for social interactions better if we believe in them and give them the time and space to play freely.

Activities to try with your kids

Now that you know the 6 types of play, you can now try to find what kind of toys fit for each type. Here’s the list:

During this phase, you don’t need to organize anything for them to play. However, it might be a good idea to have a child-friendly household objects to be used as their toys.

Since solitary play require your kids to play alone without any reference from other kids or adults around them, you can prepare the following things:

The third stage is when your kids start to observe other people without them actually playing. Since most of the time this stage is passive, you can do these things:

This is the stage where your kids start to play beside—instead of with—other children. To ensure there is no broken toys, you might need to prepare these things:

It might also be a good idea to let your kids enroll in baby class so they will have more time to play with other kids.

This last stage is where kids start to play in a group. They will start having a common goal during their play. During this stage, some example activities your kids can do are: