For some people, the new year also means that it is the perfect time for them to begin a new book in their life adventure. That might also be the reason why some people are making their New Year’s resolutions every year.

But why is it good to create a resolution welcoming the new year? Not to mention that according to a study, only 8% of people actually fulfill their New Year’s resolutions. However, researchers said that creating resolution is basically one of the best ways to make changes in you–especially if those changes or goals are realistic.

That is why, this time we will give you some tips on making your resolution that you can keep for the next decade!–or at least, next year.

Rather than making resolutions such as “I want to get rich” or “I want to be more appealing for others”, it would be better to make a resolution that you can realistically achieve. One example of this would be: “I want to lose xx kg in 2020.”

However, just being realistic is not enough. You will not suddenly lose that much weight at the end of the year. But by being realistic, you could set out plans on how you are going to accomplish that goal. If you want to lose a few kilograms, you could go to a gym near your house to exercise, you might join a marathon, or you could plan out your diet.

One thing you need to remember is your resolution is spread out around 12 months in a year. You should not rush yourself and try to achieve your resolution in a few weeks or a month. If your goal is to lose some weight, maybe you could start by getting to jog for a few hours in the morning.

Having a specific and realistic New Year’s resolution helps a lot in this case. By doing so, you can create a plan on how to achieve your resolution by the end of the year. You could even create a monthly goal starting from the smallest thing!

Remember, Rome was not built in a day, but they were laying bricks every hour. Those small steps you will be taking is as important as the big goal. 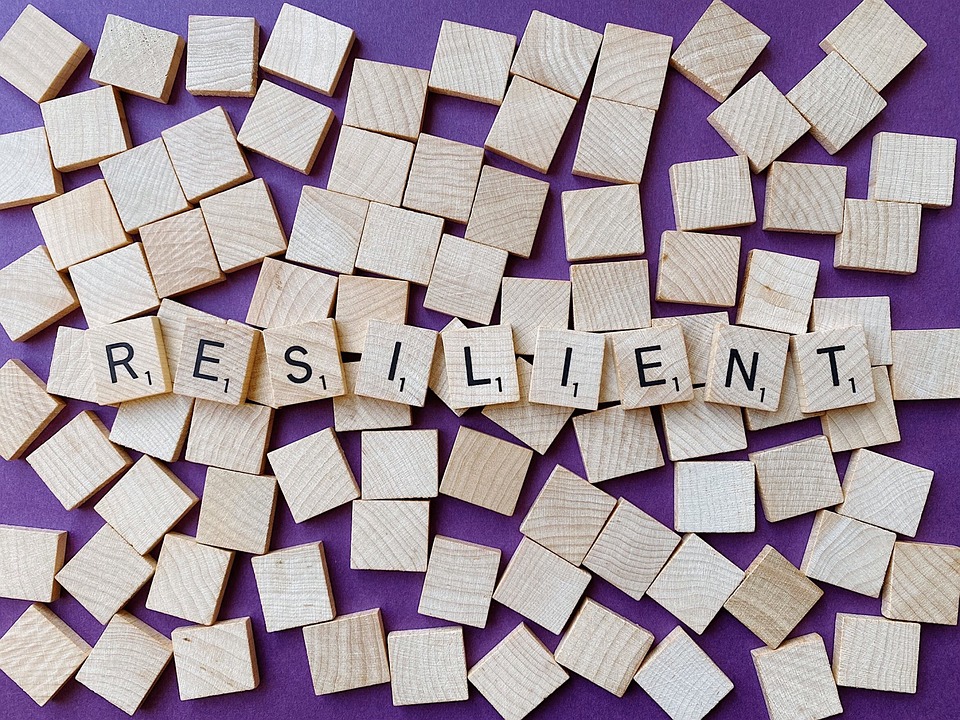 Your resolution might be about changing an unhealthy habits you have, and you want to do it as soon as possible. However, you should also remember that those unhealthy habits also took a long time to develop. Obviously, you can not change that habit in just a few days, weeks, or even months.

What many people seem to forget is that the change they are aspiring for is not a race. They might take longer than other people to achieve their goals. It is all about the commitment to change your habit. Mistakes will happen from time to time, but do not let that distract you from what you want to be: a better version of you.

While there are some advice that explicitly told you not to tell anyone about your goals, having other people that could encourage you works wonders. Not only that, but by telling them you are basically promising something to them, and in turn you will feel accountable with your words, resolutions, and goals.

Explain your resolutions to your closest people, and maybe ask them to help you with the goals. It might be better if you could join a group or community that shares the same goals as you.

Those are some tips that we could give regarding New Year’s resolutions and how to keep them until you succeed. How about you? What is your resolution for the year 2020? Have you made a plan on how to keep at it?