In yesterday’s article, we have talked a bit about Jazz dance and how it emphasizes its dancer’s identity, just like Jazz music. However, what is it that makes Jazz Dance similar with Jazz, the music genre? Now, let’s see some jazz facts and maybe we could figure out what their similarities are!

It was not made for the elites 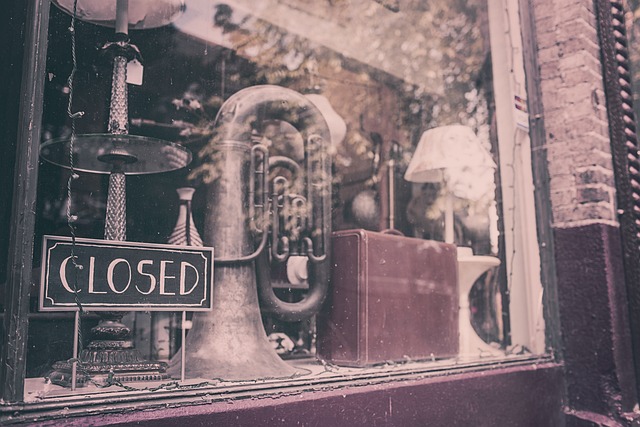 While nowadays many people see jazz concerts as a live concert for the elites, it did not start as one. Instead, jazz started out in the late 19th to the early 20th century as a combination of American and European classic music with the African and slave folk songs. Then, in the 1920s, suddenly jazz became one of the most popular music forms of that era.

Where does the name Jazz come from? 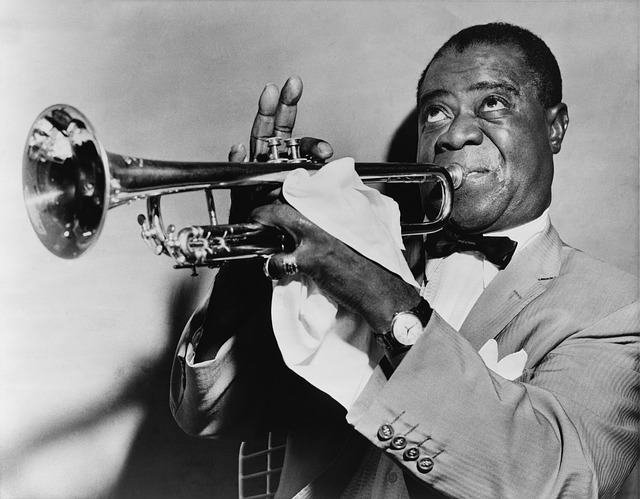 Our next jazz fact is something that people still could not figure it out even now. Originally, the word itself was a slang word and had many different kinds of spellings such as jass, jasz, jaz, or even jas. It was slang for excitement or energy, but there are also theories how it was mean fighting spirit, vim, and verve

Jazz is very heavy with improvisation 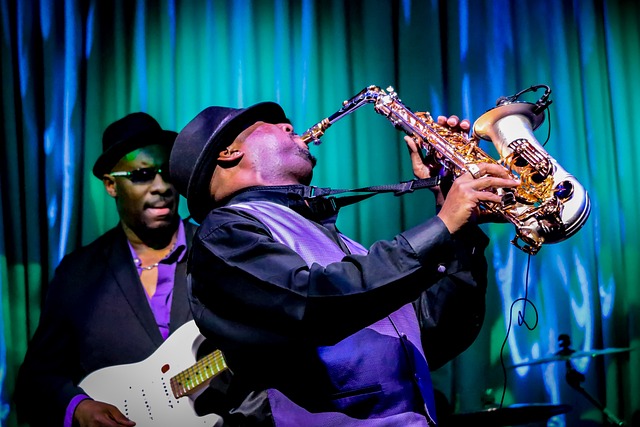 To see the similarity between jazz music and the dance, our first jazz fact might be the answer you needed. One of the reasons why jazz live shows are really popular is because of the improvisation done by the musicians. Sure, there is a defining melody and structure to the song they are playing, but you will most likely hear a different rendition of the song compared to the recorded version.

While improving, the musicians did what??? 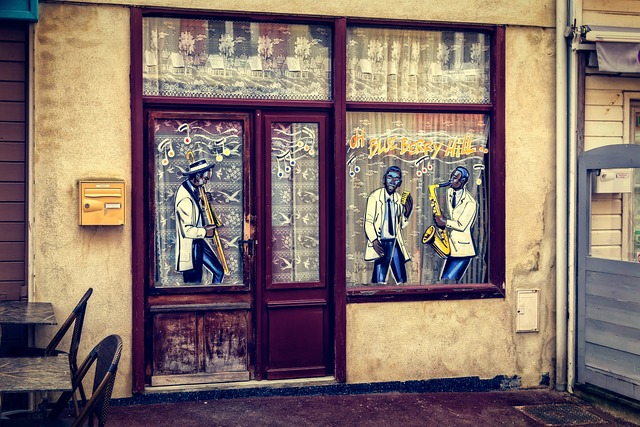 The next jazz fact still has a connection with the previous one regarding improvisation. According to the study conducted by people from John Hopkins University, they say jazz musicians would turn off their part of the brain linked to introspection. However, instead they would turn on the part of the brain that lets the self-expression flow. But that is not all! 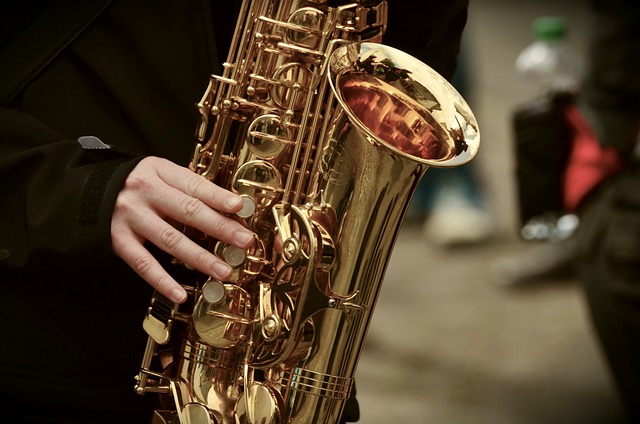 However, it is not the bad kind of secret code, so you can rest assured. Because of their improvisation on stage, usually every musician would communicate with each other non-verbally. This signal could vary from a nod, making a finger gesture, or many other ways. Sometimes they would point their fingers at their head as a reminder to play the main theme or melody of the song.

Listening to jazz is good for your body

Our last jazz fact might sound unbelievable, but listening to jazz is said to activate our theta brain waves that is the most highly creative brain wave! By listening to jazz, we might be able to get our “eureka!” moment easier. It is also said to reduce anxiety, and listening to them for 30 minutes improve your immunoglobulin levels to prevent infections from bacteria and virus.