It is the year 2020, and game shows are still one of the most popular programmes on TV. It is, however, not a surprise because this programme can also test your ability to think under stress. For this upcoming Sunday, why don’t we take inspiration from those programmes and make our own home version of TV game shows? 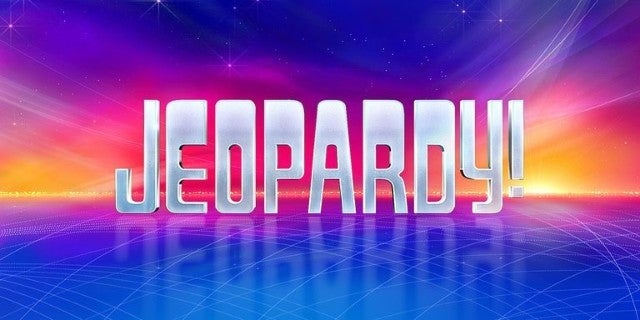 Jeopardy is one of the longest running game show programmes running on the air ever since its debut in 1964. In this TV show, each contestant is presented with a trivial or general knowledge in the form of an answer. What each of them has to do is to submit their answer in the form of a question instead!

If you are planning to do Jeopardy as your home version of a TV game show, you would first need to create a list of general knowledge first such as: “There suggested only fewer than 100 of this rhino’s species in the wild.” The correct answer to that statement would be: “How many Javan rhinos are left in the wild?”

Berpacu Dalam Melodi (BDM) is a famous Indonesian TV show that ran from 1988 to 1998 in TVRI, then revived a few times in a few other TV stations. This TV show will test their contestants’ knowledge of songs, be it pop songs or even traditional songs.

There are a few stages in this game show, each with their own unique traits such as the first stage in which contestants will be played a tune and they have to answer the song title only from the tune. However, in the second stage, contestants might have to continue the lyrics of a certain song.

If you pick BDM and plan to create your home version of a TV game show, you might want to familiarize yourself with the many segments of the game show first. Once you are done with that, you will start having a good time with the whole family.

Who Wants to be a Millionaire?

Who Wants to be a Millionaire? is a TV game show franchise that originates in Britain. Created by David Briggs, this game show will have contestants answering a series of questions with multiple-choice answers in order to win large amounts of cash. However, each contestant that has to sit on the chair will have 3 lifeline choices to help them: Ask the Audience, 50:50, and Phone a Friend. The success of this TV show inspires many countries to also adopt the game, even Indonesia.

In order to create the home version of a TV game show for Millionaire, you might have to create a series of questions with 4 answers each. Then, you will have to ask a trivial question to pick who will have to sit on the hot seat. To create the same tension as the TV show, make sure you also add a prize and a safe line so your kids will not be bummed out when they fail to answer one of your questions!