Do you have nothing planned for the family this coming weekend? If so, did you know anything about your children’s favourite movies? If you do, it might be a good idea to do some movie role play at home with the whole family!

However, before you start your movie role play with your family, did you know that role playing is actually beneficial (and even important) for your kids? Some of those benefits are:

Now, back to your movie role play with your children and loved ones at home. What do you need to actually do it?

While it is just a role play, those movies your children love so much is still movies. You might have to write a whole new script that fits you, your children, and your partner. When you are making the script, it might be a good idea to involve all your “actors” in writing it. Who knows, maybe you will make a new ending from those movies? 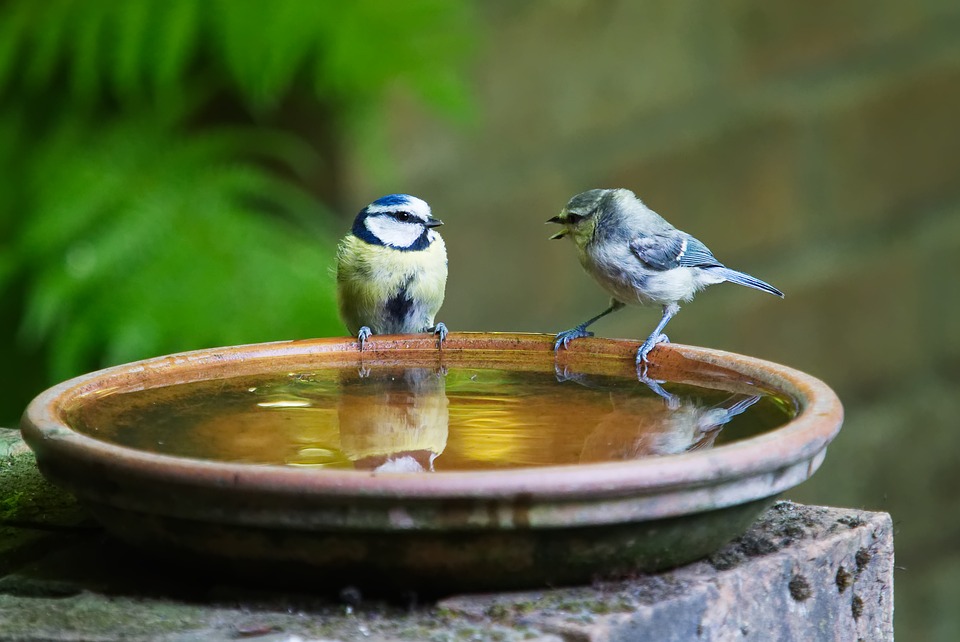 Another important thing that you should not forget for your movie role play with your families is to write down the conversation during the role play. There are 2 options you can pick for this: you can write it the way it originally is (which means your kids will have to play that character of their choice), or you can write it the way your “actor” would say it. There is no right choice, so it is all up to you! 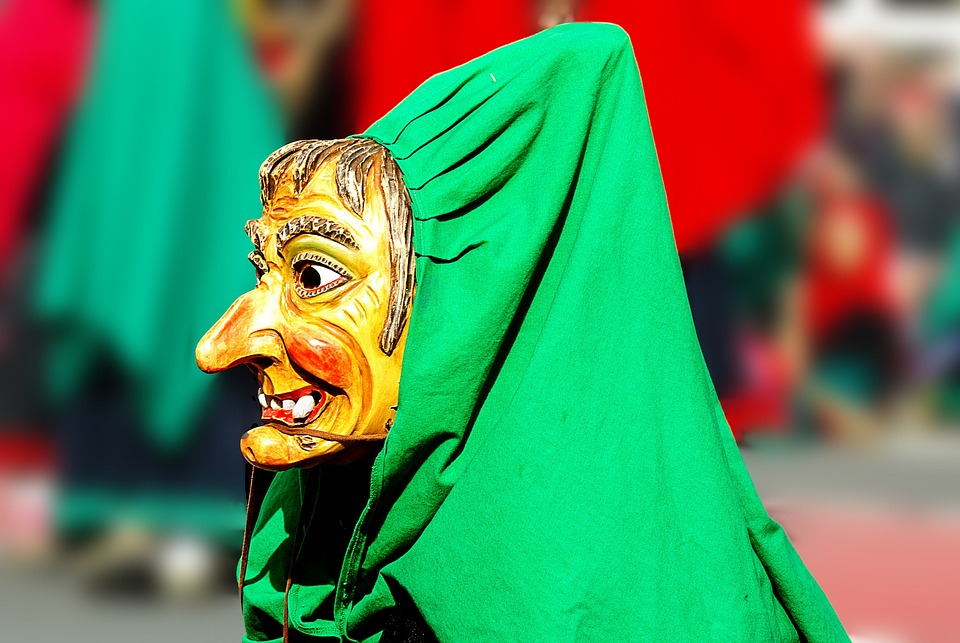 We have talked about why costume play would benefit your children before, but that is not the only reason why we should care about the costumes. Another reason is for full immersion in the movie role play you are doing. Once your children wear the costumes of their characters, they might be able to relate more to those characters. 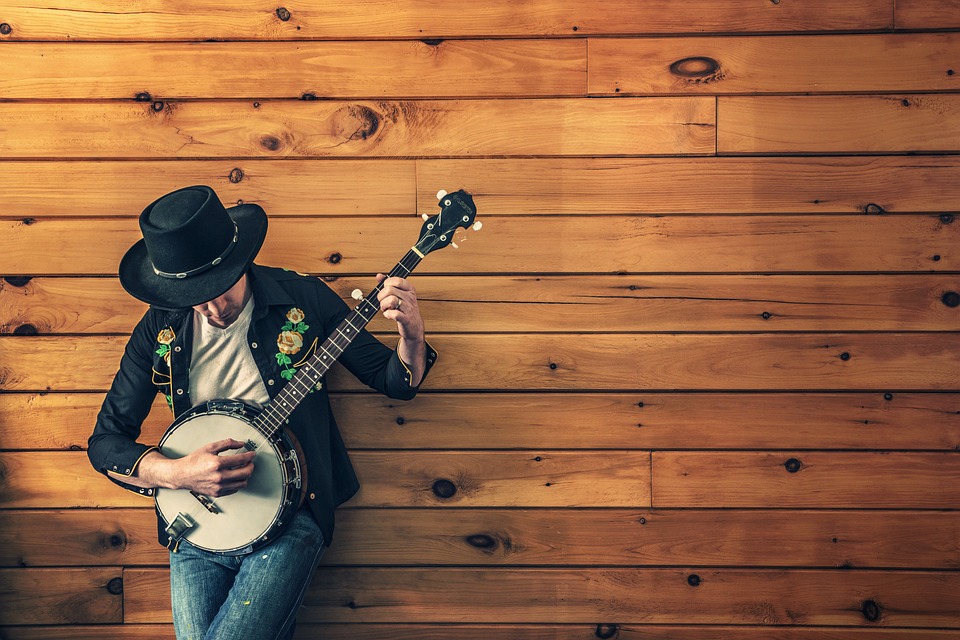 If your children’s favourite movies are from Disney, most likely those movies will come with various songs in them. It might be a good idea to sing them together as a family during your movie role play in order to be more immersed in the world of those movies.