It is the biggest tropical rainforest 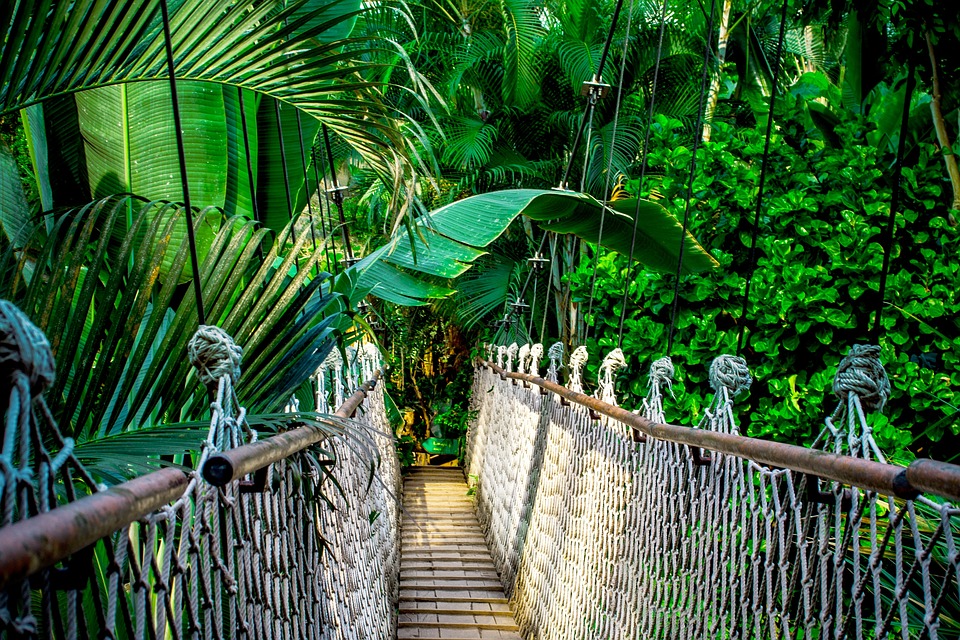 The most well-known facts regarding the Amazon rainforest is something we also talk about at the beginning of this article: it is the biggest rainforest. However, usually people would underestimate how big the Amazon is. For comparison, the next largest rainforests are the one in Congo Basin and Indonesia; and Amazon rainforest is bigger than the two of them combined. For another comparison, it is said that you could fit 17 UK and Ireland combined.

It has the biggest biodiversity 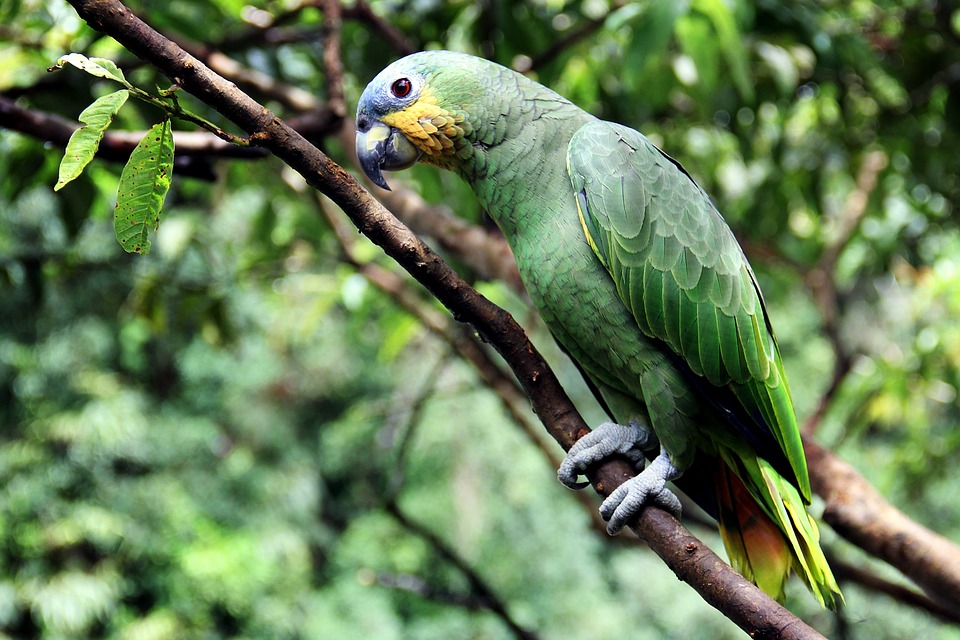 Because of how big the Amazon rainforest is, it is not a surprise that they would have the richest biodiversity in the world as they house around 10% of the entire species on Earth. They have around 2.5 million species of insects, around 40.000 different species of plant, and around 2.000 species of mammals and birds.

It houses the second longest river 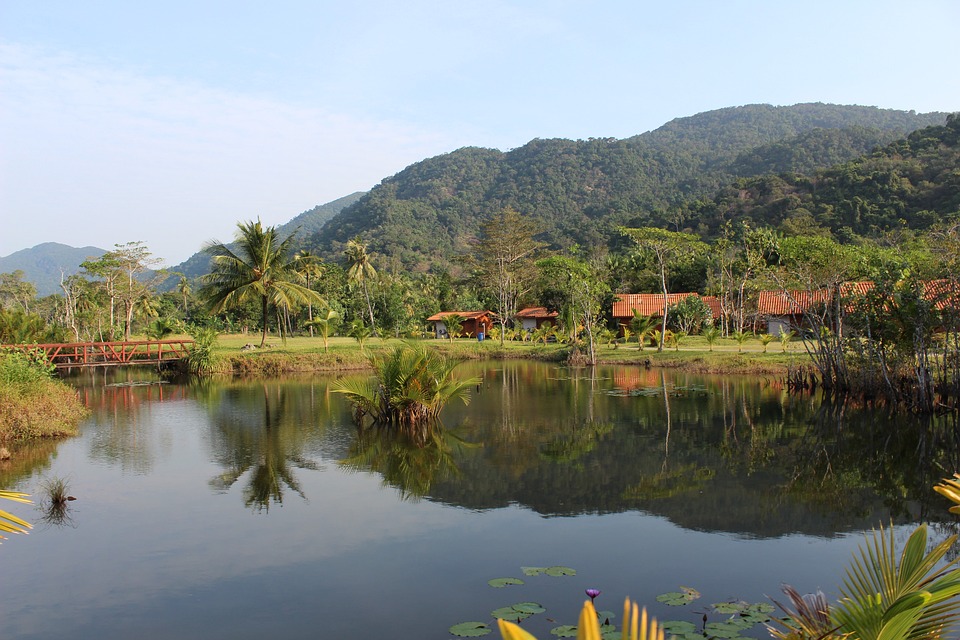 If there is one fact regarding the Amazon rainforest that people know, it is about how the forest houses the Amazon River, a river so long it stretches as far as 6.840 km. In 2007, there was a man that tried to swim through the entire Amazon River, and it took him around 66 days to reach the end. Because he only swam for 10 hours a day, we can safely deduct that it would take at least around 660 hours if we want to swim from one end to the other.

The Pirarucu lives there!

Pirarucu is also known as paiche, or more commonly as arapaima gigas. This species of fish could grow as much as 3 m, but lately their presence in the Amazon rainforest—and in extension, the Amazon River—have been in decline due to overfishing. This species of fish is considered as a carnivore and there are teeth on the roof of its mouth—and even its tongue! Scary.

Our last bastion against global warming? 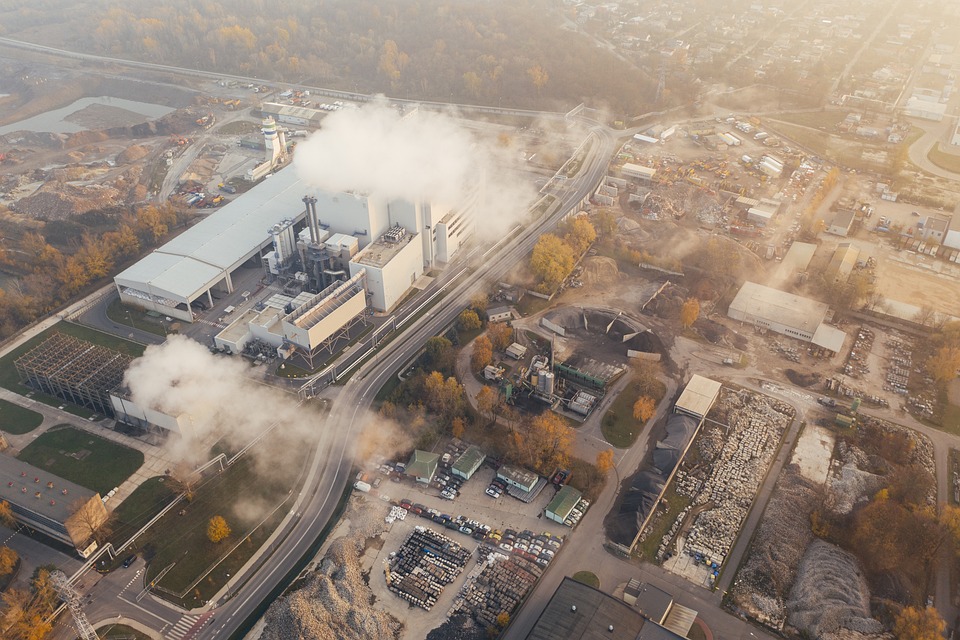 The Amazon rainforest plays a very important role in holding back climate change. They did this because there are so many species of plants living in the rainforest. Those plantations would absorb carbon dioxide and release oxygen in return.  However, due to deforestation, many people start to get panic, in fear of the released carbon dioxide.

Do not forget to bring your flashlight! 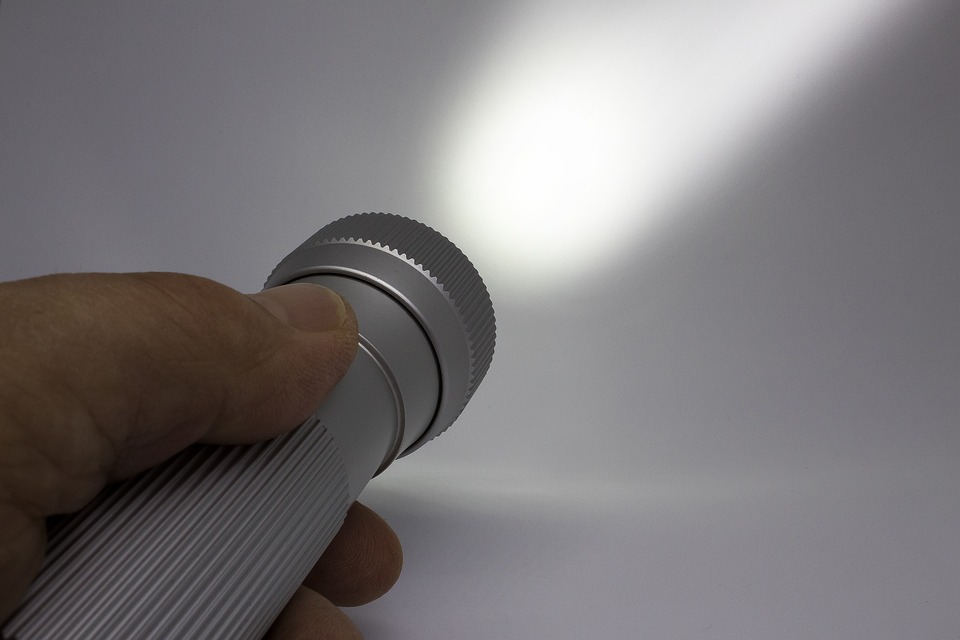 If you are planning to go to the Amazon rainforest, you should not forget to bring your own flashlight. This is because the leaves and the branches of the trees inside the forest are so thick they make the floor of the forest shrouded in permanent darkness. Because of this thickness, it would take at least around 10 minutes for a raindrop to reach the ground.