Among many sweet treats known to kids, there is one that stands out: cotton candy. With a cloud-like fluffiness and unbelievable sweetness, this cotton candy is usually sold at a fair. However, the history of cotton candy was not that well-known by the public.

While there are many places that claim themselves as where cotton candy originated from, there is a silver lining that could be traced back to 19th century Europe, and that is where our story begins. 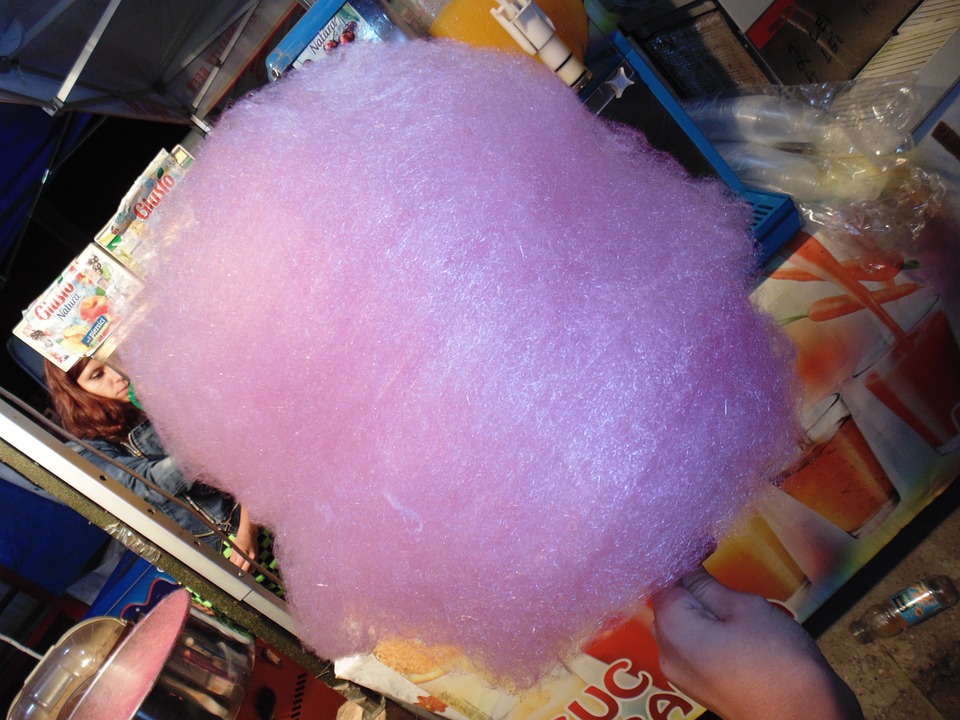 The history of cotton candy started as a form of spun sugar that you could find if you went back in time to 19th century Europe. However, back then you would not be able to find cotton candy sold at a fair to common people.

During that time, the cost to create spun sugar was massive. That was due to the labor-intensive endeavor that was not available to common people back then. However, this would change later.

Cotton candy is really sweet, and many people–including dentists–believe that they can not only damage your teeth, but also irritate your gums. Knowing that, would you be surprised if the guy written in the history of cotton candy as its inventor is actually a dentist?

In 1897, dentist William Morrison collaborated with a confectioner called John C. Wharton to create and introduce the first Cotton Candy machine at the 1904 World’s Fair. However, back then, they called it Fairy Floss instead of Cotton Candy. The Fairy Floss was a great success as it sold almost 70.000 boxes, with the price of around $7 each box.

However, William Morrison was not the only person to think of creating a cotton candy machine. In 1921, another dentist from Louisiana called Joseph Lascaux invented another machine and patented the name “cotton candy” which then caused the name “fairy floss” to fade away in almost every place except Australia. 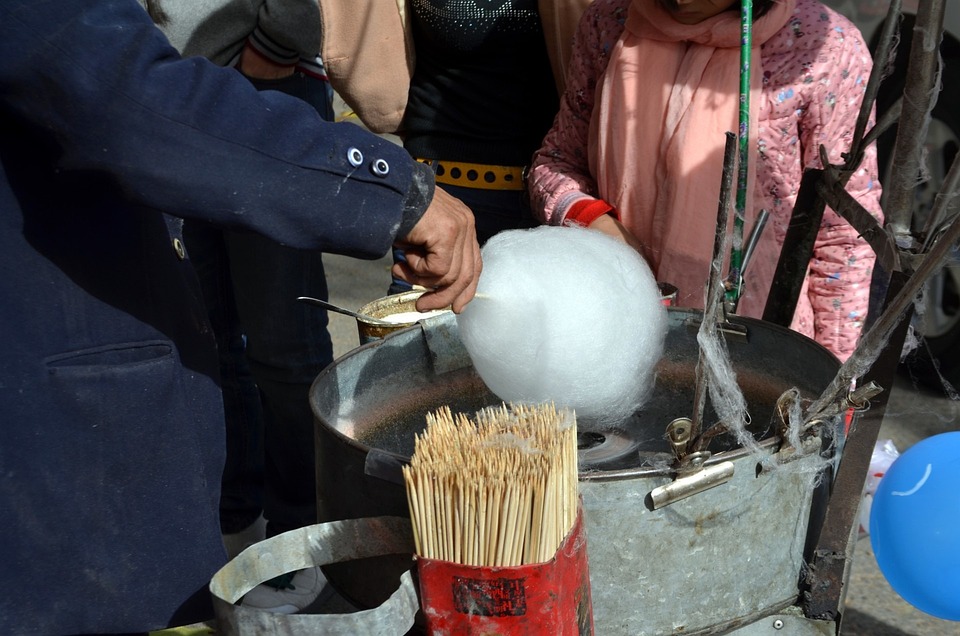 Nowadays, there are many choices for cotton candy machines. One of the most recent innovations is a cotton candy vending machine. Those machines could produce single servings of cotton candy with only a push of a button.

What about you? Do you have any history of cotton candy? Perhaps, you went to a fair and got on a ferris wheel for the first time? Tag our account in instagram with your cotton candy history!