January 29 is also known as the national puzzle day in the United States. While there is no actual celebration for the day, it is always a good idea to see what kind of creation people all around the world come up with. That being said, for today, let’s see some LEGO creation that you and your kids might be able to also create at home! 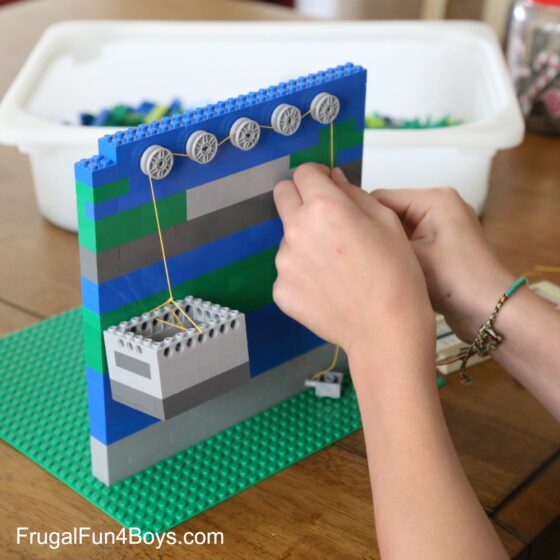 Did you know that by playing LEGO, your kids could also learn STEM engineering? With this first LEGO creation on our list, you can challenge your kids not only to create the simple machines, but also to learn how the machine works. However, to create this simple machine, you might need some other items such as strings that you need to cut with a scissor. Make sure you help your kids with the sharp objects! 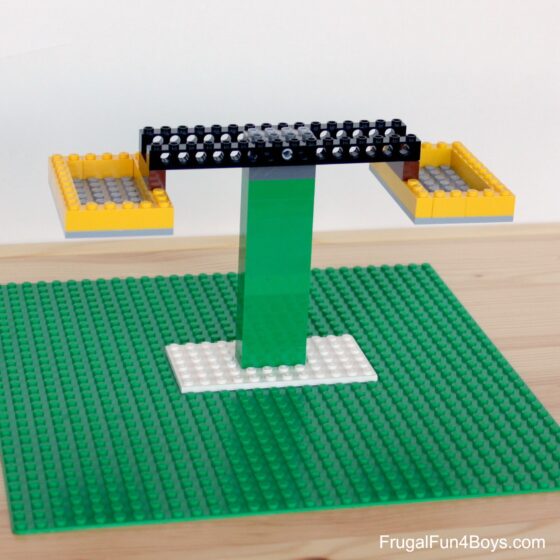 With this project, you and your kids could weigh a lot of items. This LEGO creation will allow you and your kids to create a working simple scale out of LEGO. You can also make a game out of it, such as trying to figure out what objects are equal to another objects. Depending on how big the basket you create, the more items you can fit on the scale. 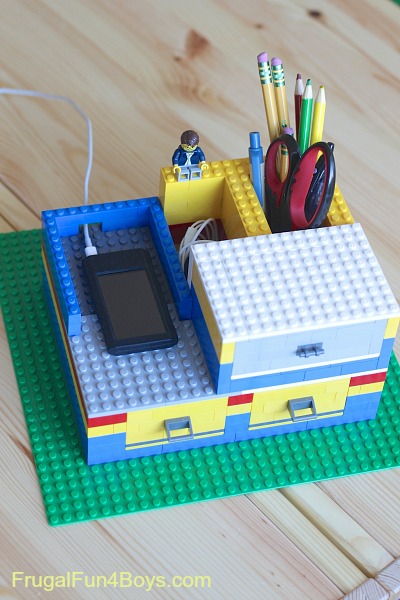 Are either you or your kids have messy tables? If so, then this LEGO creation is what you really need! With this idea and steps, you can make desk organizers with small drawers using only LEGO bricks! Not only that, this desk organizer also comes with a charging station, so you would not need to worry about finding a place to put your charging phone or other devices. 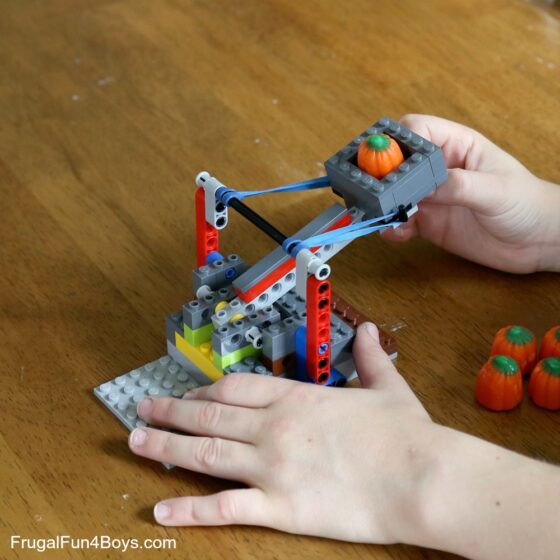 In the medieval era, there are devices that were created to launch many things, called the catapult. You and your kids might not be able to find any of those catapults around in the modern era, but you can create one now! You can use this LEGO catapult and create a few games with your kids, such as target practice or an open duel using catapult. Other than LEGO, you might need some rubber band to create this LEGO creation, so make sure you have those prepared first. 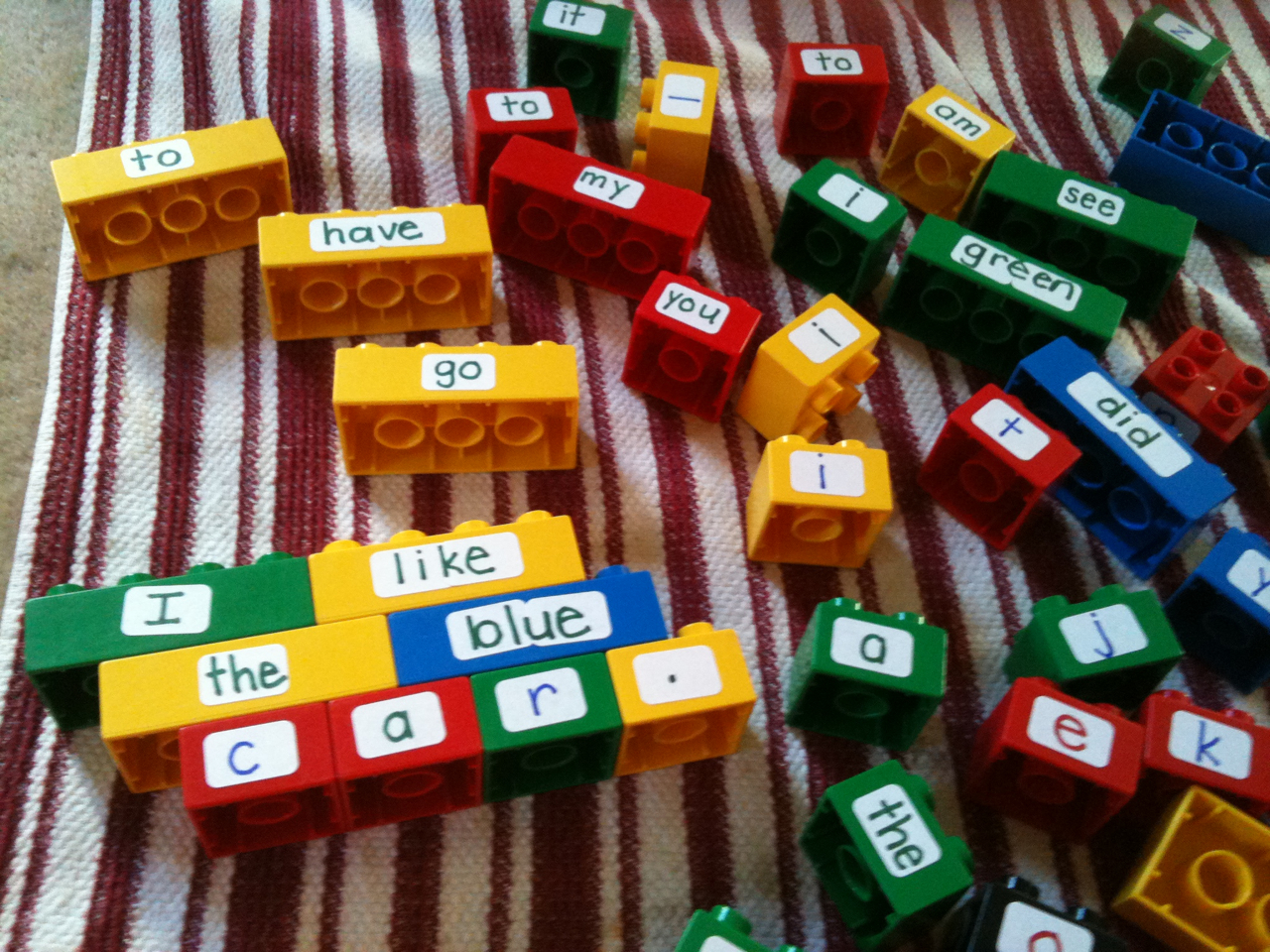 For our last item on the list, it is not a wonderful LEGO creation like the other. Instead, it is a really great idea made by |I Teach Kinder Kids”. Basically, what you need to do is labeling some LEGO bricks with either a word or an alphabet. Once you are done, let your kids arrange their own bricks to create a sentence. It is a novel idea, but the implementation could be really great.

Those are our picks for 5 wonderful LEGO creations that you and your kids at home could also create as a way to celebrate the national Puzzle Day. Which of those are your favourites? Did you manage to create any? If so, tag us on Instagram @toyu.id and tell us about your experiences!

Another is to create a mosaic puzzle from a photo that your kids know. Print a photo of them or you with them, and make a few cuts on the photo and let your kids assemble it to make one full photo!