One key component in becoming a good human being is tolerance. If you are tolerant, it will be easier to interact with others from different backgrounds. However, sometimes parents fail to teach tolerance to their kids, especially when they live in a community with very little diversity.

But nowadays with the issue of racism arising in many places around the world, it’s much more pressing to teach tolerance to your kids. But is it possible to “teach” them tolerance?

Of course it’s possible. That’s why this time we are going to give some pointers for you to start. 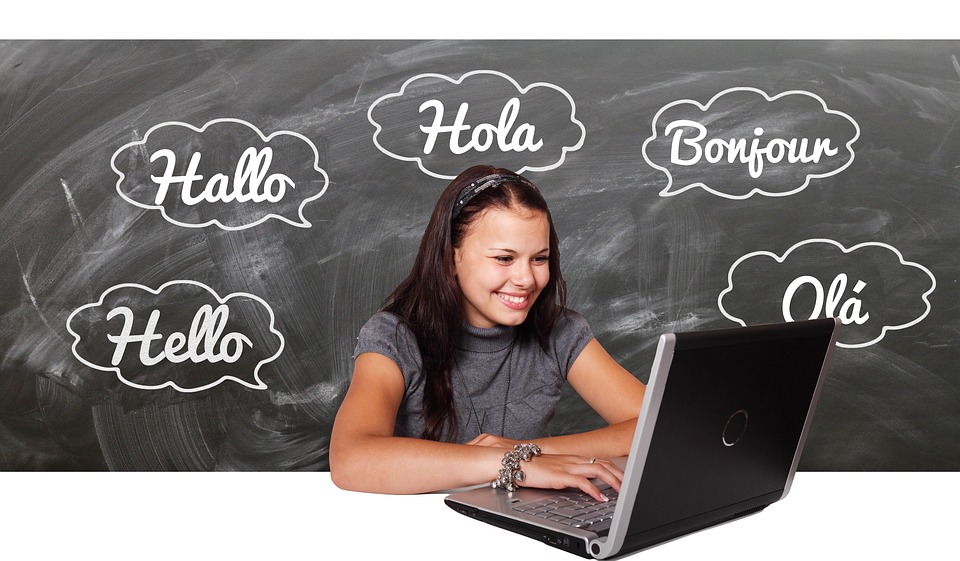 One of the “easiest” way to teach tolerance to your kids is by letting them learn another language from another culture. They need to know how the Spanish language could utilize masculine and feminine word endings, something that does not exist in Indonesian language. When someone studies language, usually they will also learn about the history and culture of that language, which is very important in learning about tolerance.

Another reason you should let your child learn another language is so they can communicate with more people. If they could communicate with other people, they will learn that other cultures might view the world differently than they do.

Most of the time, the reason someone could be intolerant and hateful is because of fear and ignorance. And there is nothing more effective in combating ignorance than giving education inside and outside of close.

By letting your child connect with others, they will be introduced to ideas they might not have encountered before. With your child grasping the idea of connecting to other people, they will also expand their knowledge of other people’s culture.

3. Teach patience to your kids 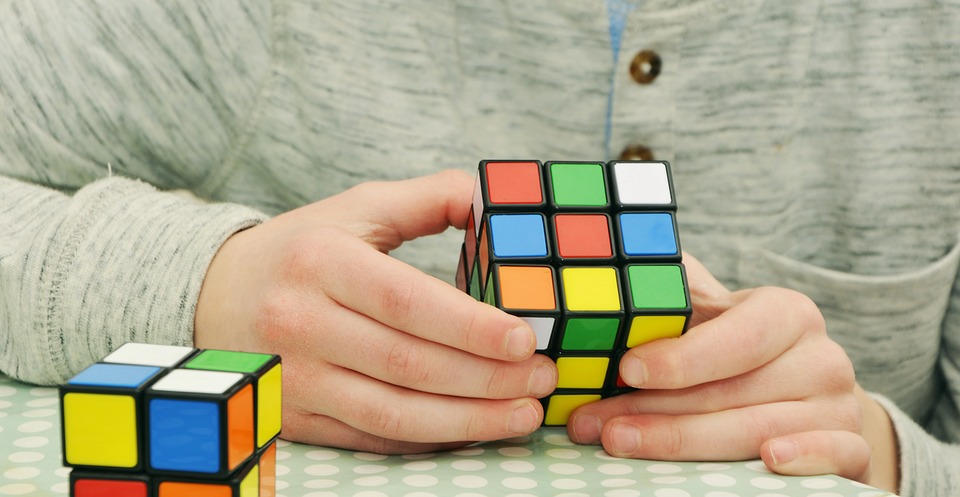 Another reason why someone could be intolerant is their lack of patience to stop and view the world with another point of view. This is also supported by the world we live in where instantaneous communication is a key. Of course, there are certain advantages to our lifestyle at the moment, but it also rarely promotes a slow and relaxed thinking.

The best way for you as a parent could teach tolerance to your child is by letting them learn about patience. You can teach them by modeling that behavior to your children. Give you child your full attention when they talk. Let your child explain why they couldn’t immediately do what you want them to do. 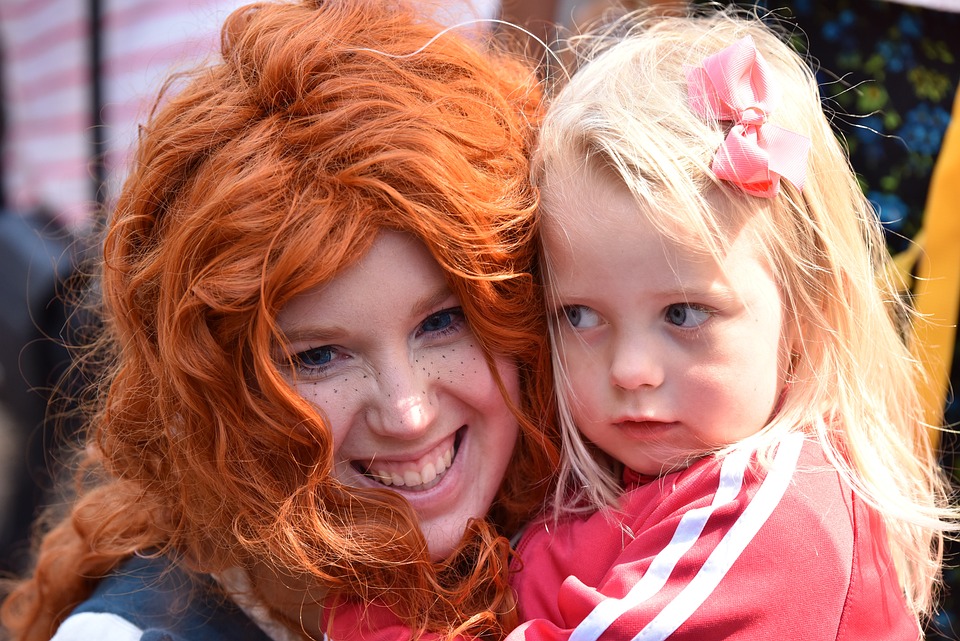 Indonesia is a country of many islands and even more cultures. In order to gain our independence, there were many heroes with different cultural background. There is Captain Pattimura from Maluku that unified kingdoms from Ternate to Tidore. There is also I Gusti Ngurah Rai from Bali. By learning about those historical figures, kids will also learn about the culture of those heroes’ hometown.

However, heroes are not the only role models kids could have. They might like a certain public figure from a different country, and that is totally okay. By having role models, usually kids will try to look for their backgrounds, and by doing so they also learn about culture from other countries. 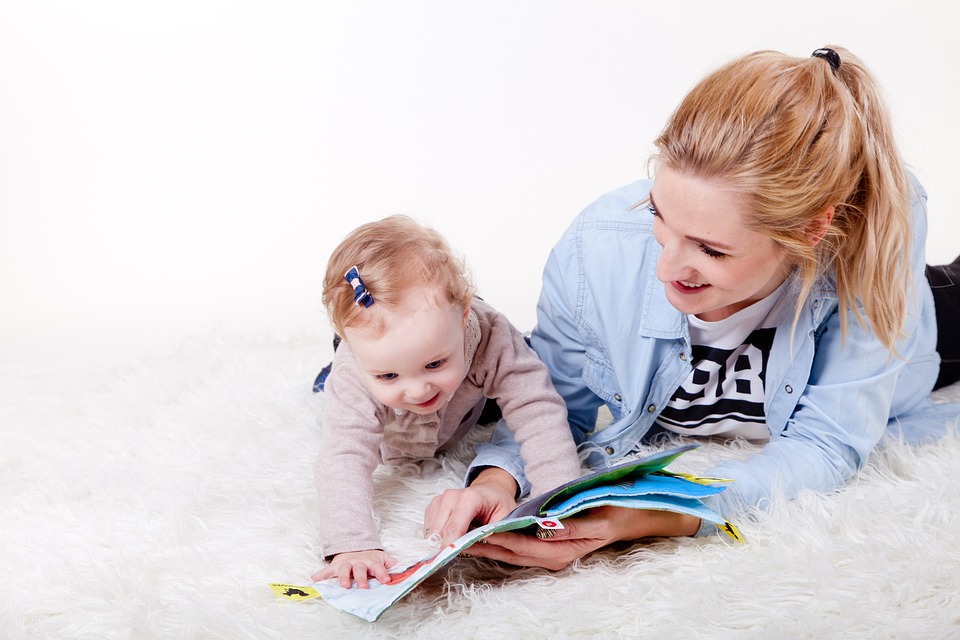 Another easy way to teach tolerance to your kids is by reading. When someone reads a book, they will inhabit different points of view, cultures, and life experiences they would not normally encounter in their daily lives.

Keith Oatley, a professor of cognitive psychology at the University of Toronto said that reading will create a simulation of reality inside the reader’s brain. Thankfully, the brain doesn’t distinguish simulation from reality.

A particularly powerful genre kids should read, according to Oatley, is fiction. By reading fiction, the reader will have to experience the world through another person’s eyes, and that is the highest form of tolerance.

Activities to do with your kids

In order to teach tolerance to your kids, it might be a good idea to read them a few books, especially about historical figures that has to go through hardships in order to be successful. Here are some reading example that might help:

Marie Sklodowska Curie was a chemist and physicist that was born in Warsaw, Poland in 1867. Her family lost everything due to a patriotic involvement to restore Poland’s independence from Russia.

In the 1800s Poland, women are not allowed to pursue higher education, and the same thing happens to Marie. However, Marie and her sister were lucky to be involved with Flying University, an institution that allowed women to pursue a higher degree.

In 1894, Marie who was now a scientist, was denied as a professor at Krakow University because she was a woman. However, her partner convinced her to pursue a Ph.D. in Paris and Marie Curie became a leading figure in chemistry and physics eventually. Even though she was declined many things because she is a woman, she still pushes through and eventually got what she deserved in December 1903: a Nobel Prize in Physics.

If you want to tell the story of Marie Curie, there is a picture book about her that you could buy here.

Mary Teresa Bojaxhiu or better known as Mother Teresa was a religious figure revered by many. One of her greatest achievements is the founding of Missionaries of Charity, a religious congregation of Roman Catholic with over 4500 nuns.

The congregation she created manages many homes for people dying because of HIV/AIDS, tuberculosis, and leprosy. They also have soup kitchens, orphanages, schools, mobile clinics, and dispensaries.

Her legacy will surely teach your kids about empathy, tolerance, love, and charity. There is a picture book about Mother Teresa that you could get here

There are many other figures that you could read for your kids, such as: Stephen Hawking, Mozart, Shakespeare, Albert Einstein, and many more. The idea is not only to introduce them to your kids, but to also make them understand that those people are from different countries, different living conditions, and has their own hardships to overcome.