In the history of mankind, one particular study subject has been practiced from the development of ships, and that is astronomy. However, astronomy as a study subject itself is only known to the general public from the 17th century when Galileo observed the celestial body with a simple telescope. Now, in the 21st century, learning astronomy is getting easier with the appearance of many observatories. This time, let’s take a look at the list of planetariums and observatory in Indonesia!

The first observatory in Indonesia that we are going to take a look at is the Jakarta Planetarium and Observatory that is a part of Taman Ismail Marzuki art & science complex. Being one of the oldest planetariums in Indonesia, this observatory has now become a tourist attraction. Inside, they have an exhibition hall for astronomy that features 9 movies, with each movie having a 60 minutes duration. 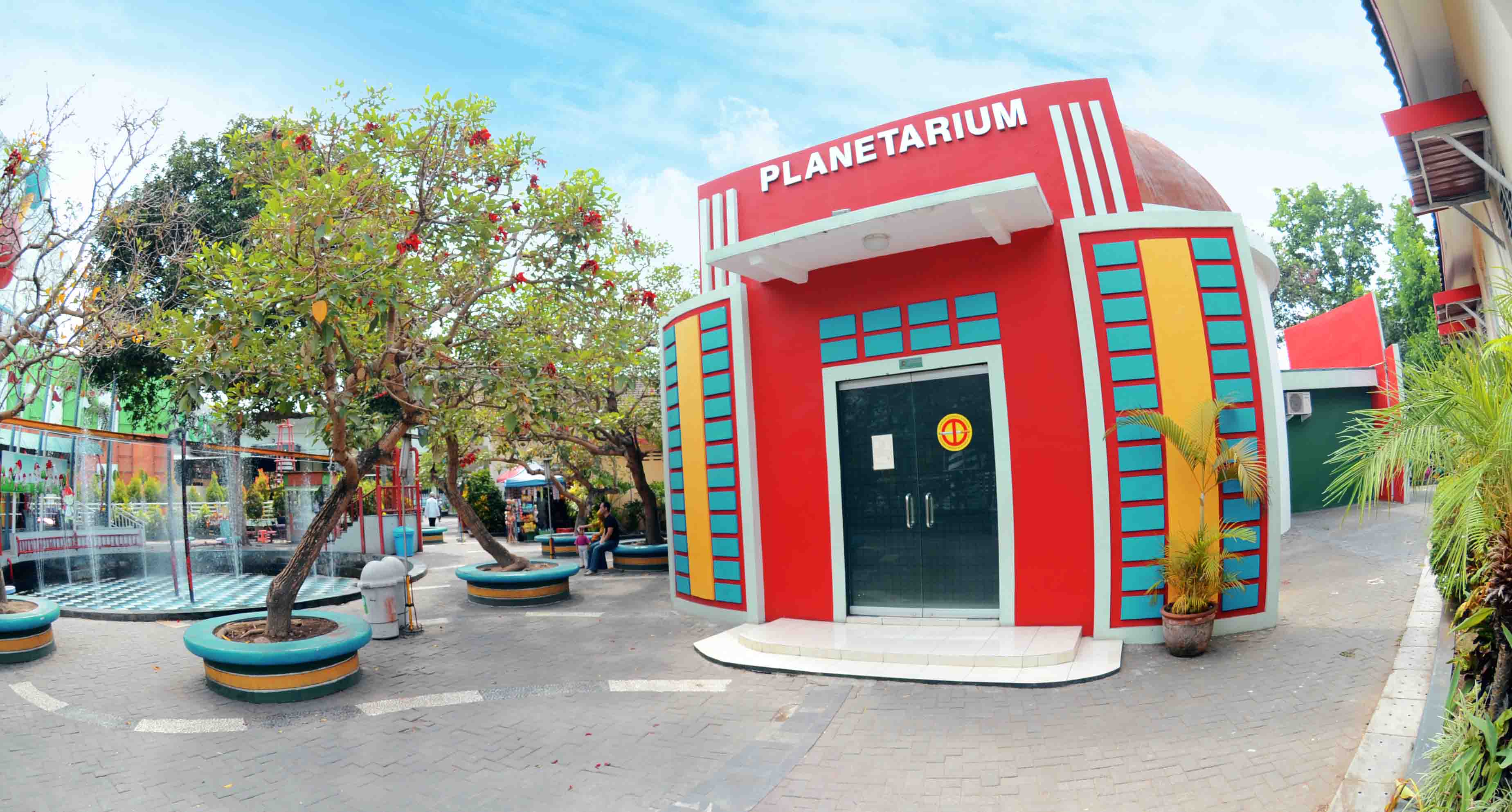 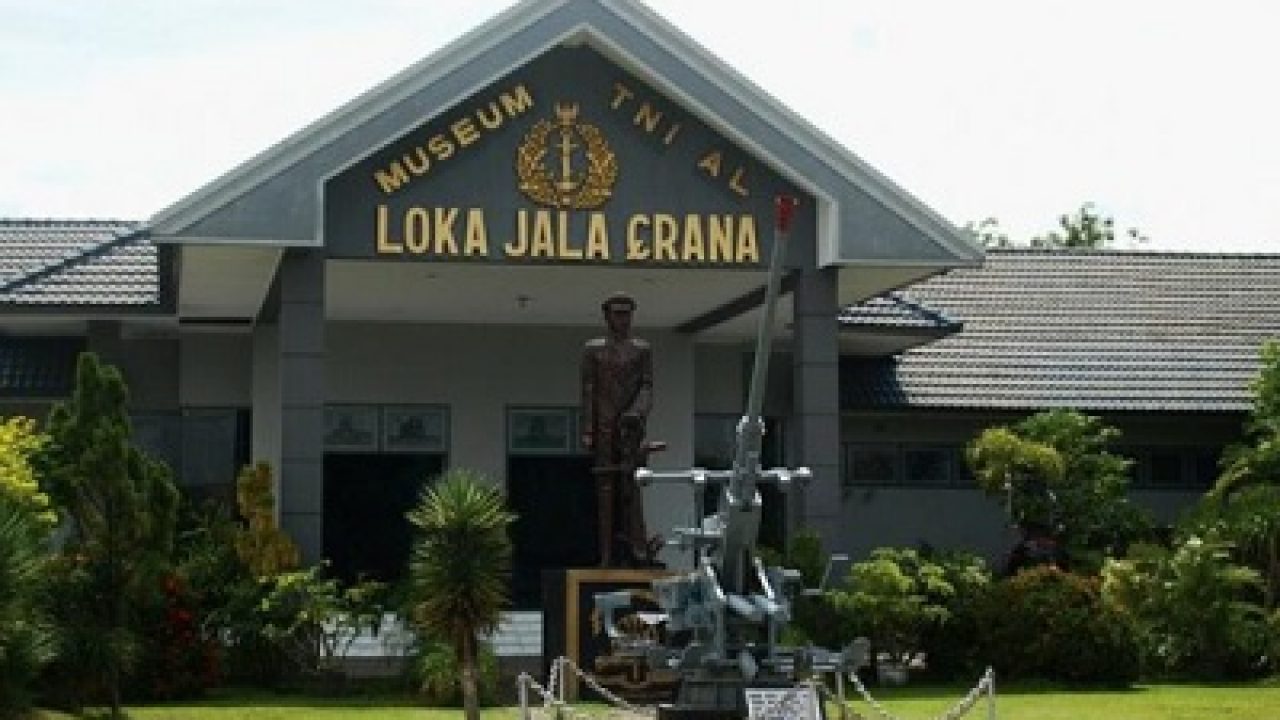 This facility will not count as an observatory, because it is just a planetarium. This exhibit is a part of Loka Jala Crana museum in Surabaya, and they are managed by the Angkatan Laut TNI ever since it was first built in 1969. This planetarium is unique, as you would not be able to freely come to the planetarium as it is located inside the army complex. However, that is not the only reason. This planetarium is also used by the navy cadets to learn about navigation.

This facility is located in Kutai Kartanegara, East Kalimantan and was built in 2002, making it the third observatory in Indonesia. In its glory days, this observatory used the ZKP 4 optic that was the first of its era, because no planetarium in South East Asia could afford it. However, nowadays the observatory and planetarium is almost abandoned, as in 2017 only 7.025 people come there in a year. 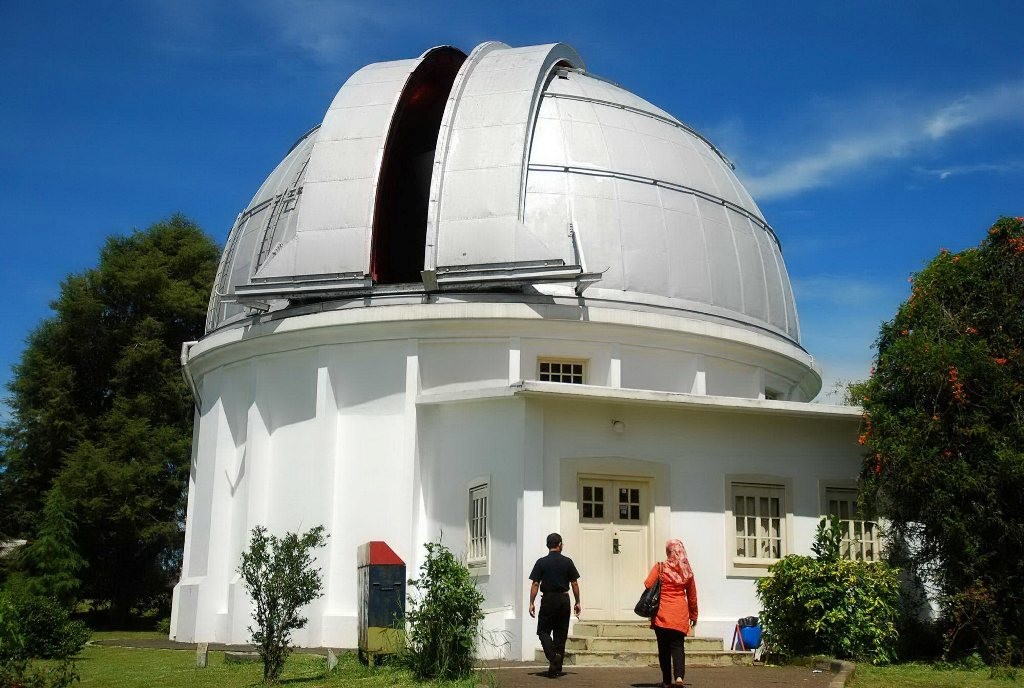 Bosscha might be the most famous observatory in Indonesia, as it was also the first. This observatory rose in popularity because of a movie that played in the theater around the year 2000: Petualangan Sherina. However, Bosscha observatory will be defunct soon, as Lembang is no longer a conducive place to do observation on the celestial body.

Our last facility in the list of planetarium and observatory in Indonesia is the observatory that will be built in Timau, East Nusa Tenggara. It is said that this observatory will be the biggest one in South East Asia, and will be managed directly by Lembaga Penerbangan dan Antariksa Nasional (LAPAN). This facility is supposed to be the replacement of Bosscha, and will be opened in 2020.