Not everyone knows that today, 21st of November is the World Television Day. To celebrate it, there is nothing better to do than to watch movies with your kids!

However, you should be careful because there are many movies that claim to be a “family movie” yet they have many scenes depicting violence that is not suitable for kids. If you are not careful, you might let your kids watch something you don’t want them to yet.

That’s why for today we will give you a list of movies to watch with kids, handpicked by us! 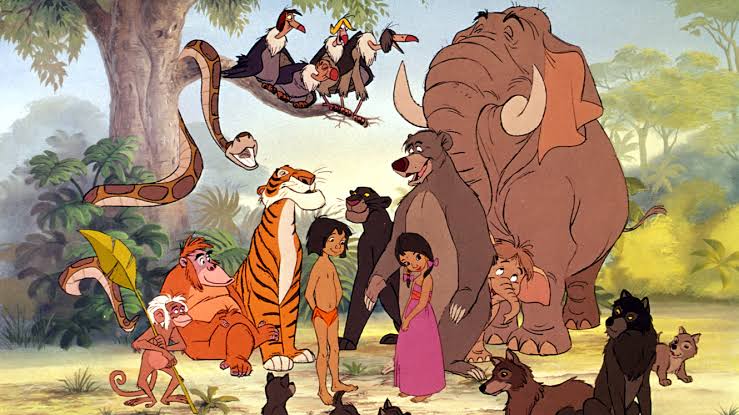 The Jungle Book takes place in India. It tells the story of Mowgli, a human child who was found deep in the jungles by Bagheera, a black panther. Mowgli was then brought to and raised by a pack of wolves, until ten years later he is acquainted with the jungle life. 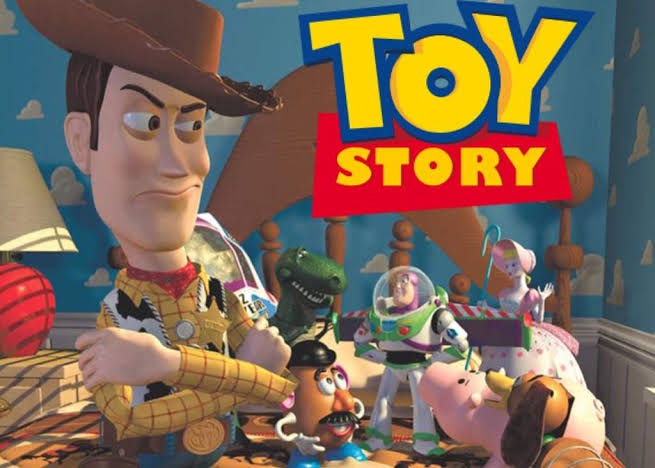 In their first feature film, Pixar uses the nostalgia of both Baby Boomer and Generation X to their advantage and created a world in which toys would come to life. In Toy Story, you will be treated to a film about a cowboy doll and a space ranger action figure as they struggle and help each other.

Not only that, this movie also tells the story about the bond created by kids with their toys and playthings. Kids will take care of the toys—especially their favourite toys—and will often give life to them by using their imagination.

Up tells the story of Carl, a grumpy and old balloon salesman that has a goal of lifting his house and fly away. However, one day he met Russell, a boy scout that comes to his house and becomes a stowaway on Carl’s new house that floats in the sky?

Not only this movie is fun for the kids, parents can also enjoy this flick. For the parents, there is the depth of Carl as a character and why he tries so hard to achieve his dream. All and all, Up definitely deserves its spot on the list of movies to watch with kids. 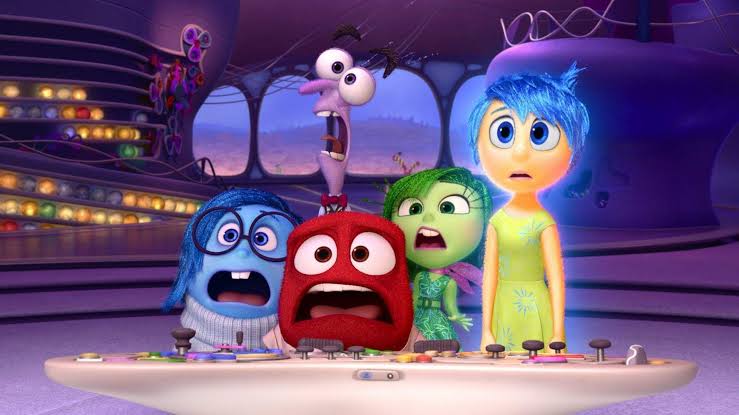 Inside Out is one of Pixar’s most creative storylines in the modern era. It tells the story of Riley, a young girl that got a sudden news about how her family is going to move from Minnesota to San Francisco. While that sounds like your usual adolescent and coming of age movie, what’s unique in this movie is that we are shown what is happening inside Riley’s heart.

The movie brought to life 5 basic emotions that lives inside Riley’s head: Joy, Sadness, Anger, Fear, and Disgust. These emotions will play a big role in controlling Riley’s feelings. With this movie, you can also teach your kids to speak up about their emotions and what they feel. 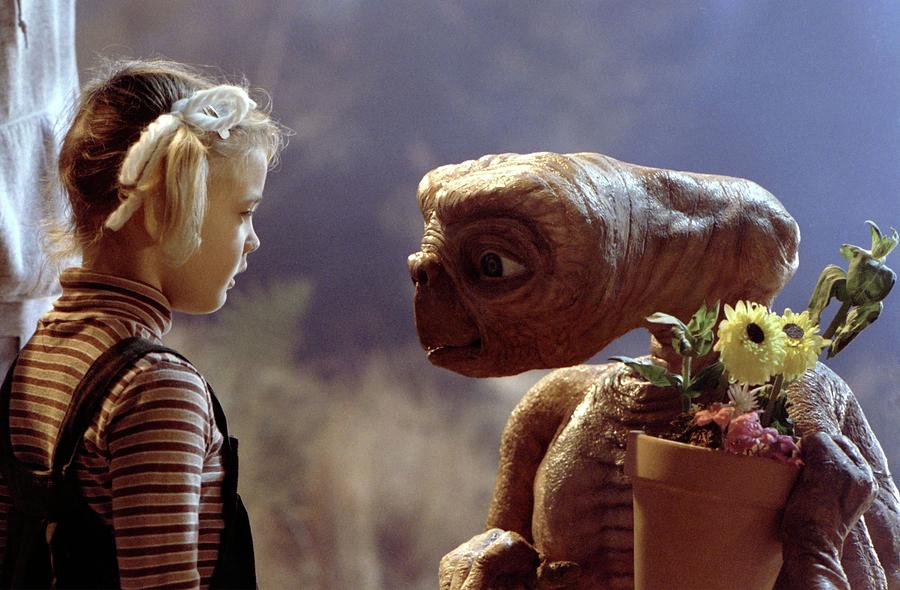 E.T. The Extra-Terrestrial always consistently made it into many list of movies to watch with kids and for a reason. When E.T. came out, there was a trend of portraying aliens as evil beasts that only exists to kill humans. However, E.T. brings something different to the table.

This movie tells the story of Elliott who saved a tiny and timid alien that was stranded on Earth and then gives the alien a shelter in his house. During its stay in Elliott’s house, the alien bonded not only with Elliott, but also his siblings. However, the alien falls ill, and Elliott and his family needs to find a way to get E.T. back to his home planet. 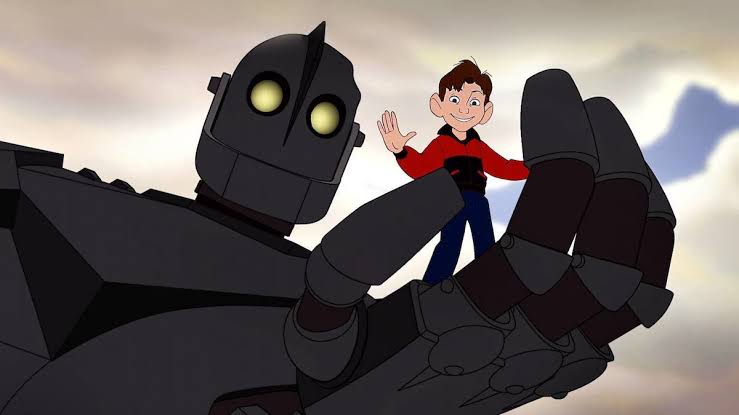 This movie is an adaptation from a story written by Ted Hughes about a giant alien robot that crashes near a small town in 1957. A kid called Hogarth was the one that discovers the robot, and before long the two became friends. Problem surfaces as a government agent is determined to destroy Hogarth’s new robot friend at any cost.

Despite having a robot in the movie, The Iron Giant is ultimately a movie about friendship. Your kids will be treated to an exciting story full of emotion about a friendship between a boy and a giant machinery from another planet. For the parents, they can also see a portion of how Cold War paranoia shaped the America of that time. 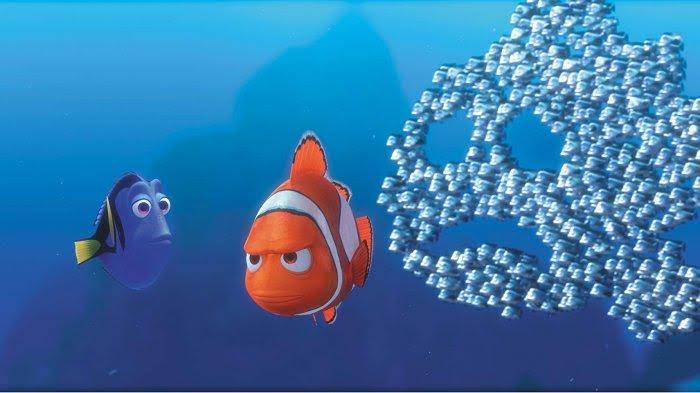 Finding Nemo is one of many movies to watch with kids that talk about how strong a parental bond can be. It tells the story of Marlin, a clown fish that had his wife and everything taken away from him, leaving only one of his children: Nemo. Because of that tragedy, Marlin becomes overprotective of Nemo, but despite all that, Nemo is caught by a fisherman and moved to Australia.

And thus, begins Marlin’s adventure to save Nemo. On the way, Marlin has the help of Dory, a forgetful blue fish, and several allies he never thought would help him. Will Marlin be able to overcome all the odds and be reunited with Nemo again?

Those are the list of handpicked movies to watch with kids during your time off! While we try to keep the movies safe for children, there might be some concept that is too complex for your kids, so make sure you are beside them when you watch these movies! Enjoy the movies and don’t forget the popcorn! ?