For Indonesia, a country with more than 200 million Muslims, Ramadan is a very special month. The month that only comes once a year is often celebrated in many different ways in various places in Indonesia. This time, let’s take a short journey and see the many Ramadan traditions in Indonesia! 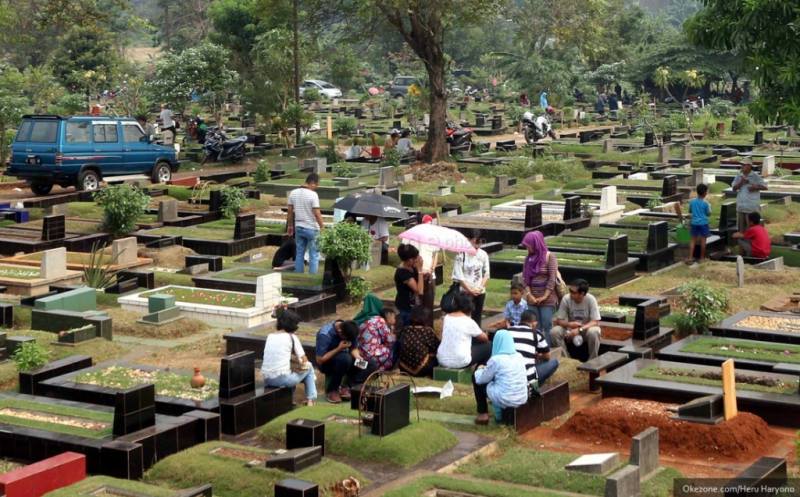 Before we get into any specific place, it might be a good idea to see the most common Ramadan tradition: Nyekar. Nyekar literally means giving out flowers, and it is a custom in which people would pay respect to their family members that had already departed by spreading petals of flowers on their gravebed. Usually, this custom will be done right before the month of Ramadan comes.

Dugderan is a Ramadan tradition that originates from Semarang around 1882. The name itself is a combination of onomatopoeias: “Dug” comes from the sound of bedug and “deran” is the sound of firecrackers accompanying this event. Nowadays, this custom has turned into a festival with carnival, dances, and sometimes even the support of big companies. During this custom, there will be a few people carrying Warak Ngendok, a mythical creature that resembles a rhinoceros carrying eggs on its back.

For our next Ramadan tradition, we are going to fly to Minangkabau. Before Ramadan comes, the people in Minangkabau have a custom called balimau, which literally translates to “doing lime”. Just as its name suggests, this tradition has something to do with lime—in fact, this tradition will have everyone take a bath with limes near a river. Balimau is done to clean oneself from the inside and out, making them as clean as a baby to welcome the holy month of Ramadan. 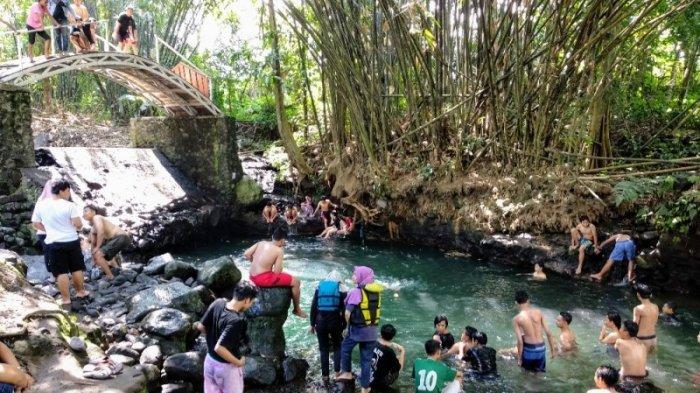 However, Minangkabau is not the only place where people take a bath as a Ramadan tradition. In Central Java and Yogyakarta, there is a custom called padusan that comes from the word “adus” or bathing in Javanese. During this custom, people would take a bath in wells or rivers, and the goal is the same with balimau, to cleanse your body and spirit before you welcome Ramadan. However, many people think that there is also another meaning to padusan, in which it could also be used as a moment for introspection. 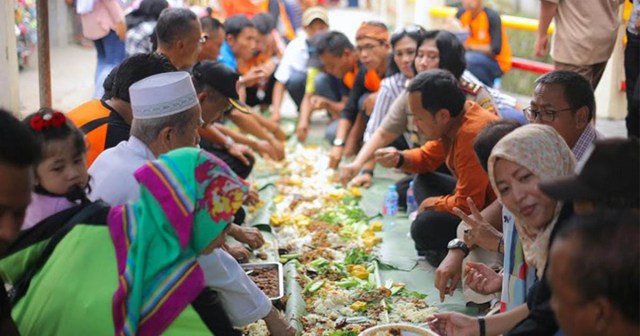 Munggahan is a unique Ramadan tradition from Sunda, West Java. Munggahan itself comes from the word unggah, which means ascend; that means munggahan means ascending to the holy month. There is no fixed activity to do during munggahan, but usually the big family would gather, eat together, apologizing, and praying together. Some people also use the opportunity to visit their deceased families’ graves, just like nyekar.

Those are five among so many unique, colorful, and different Ramadan traditions from Indonesia. What about you? Does your family have their own tradition? Come share those traditions with us on Instagram!