As the year rolls on, the border between countries is starting to get blurred and everyone starts using English as the “global language”. However, do you know that it is actually very important for you—and your kids as an extension—to know about your mother tongue? Today, as a celebration of International Mother Language Day, let’s find out the importance of mother tongue language!

There are studies that showed the connection between cognitive & intellectual development with fluency in the mother tongue, in which people who could fluently talk in their mother tongue would develop faster compared to the others. This importance of mother tongue language also applies to your kids during their time of education. 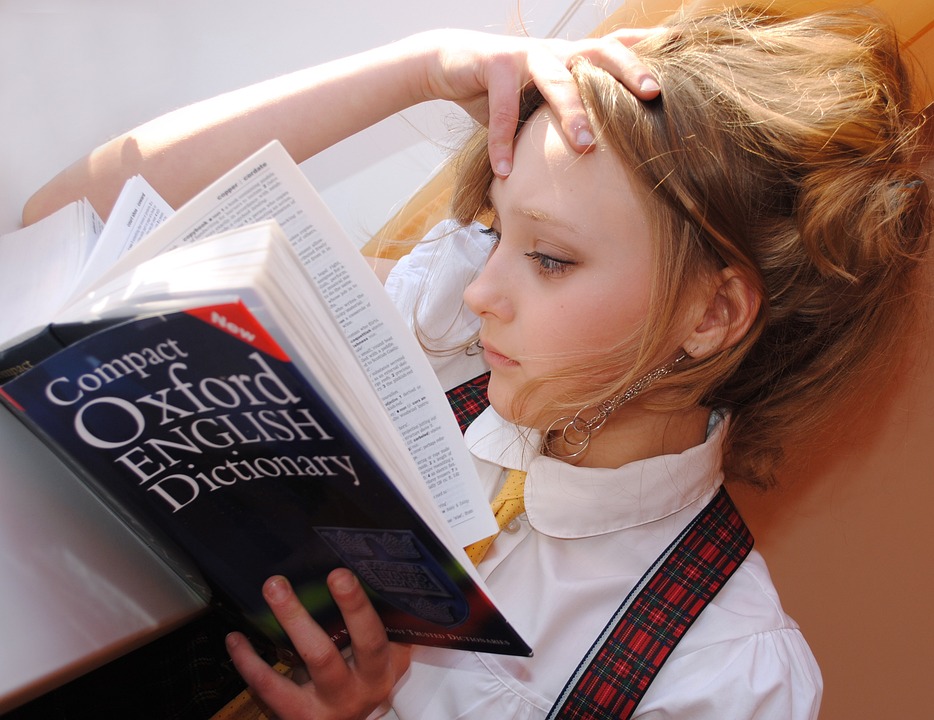 Another importance of mother tongue language is those who had a firm grasp of theirs would have an easier time to master another language. This is because they would develop their literacy skills during the time they are learning their mother tongue, especially when they read out during their childhood. 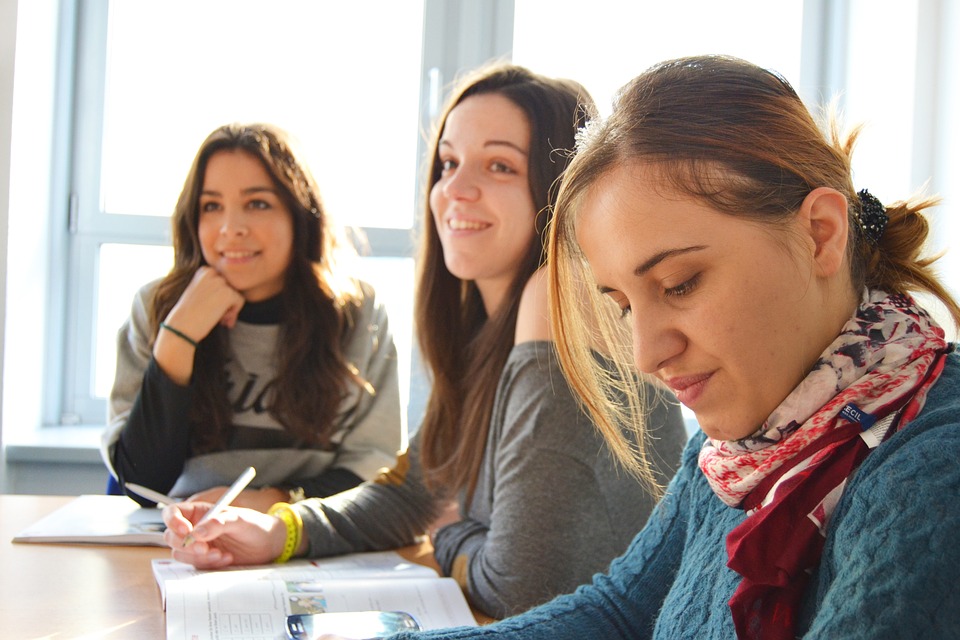 Business in the modern era has no boundary, so one day you might have to deal with someone from the same origin as you. If you already have a solid understanding of your mother language, there might not be any problem for communication, but if you do not, you might have a problem as direct translation might not perfectly deliver the same essence.

Some benefits of using mother tongue in education for your kids are:

The importance of mother tongue has been and will continue to be a subject studied by many people. Scientists believe that when a child starts developing their mother language, that child will also bring many other essential skills that they will later take to formal education, and to the professional world even later.