With 1340 ethnic groups, Indonesia is a country with a very rich cultural heritage. These heritages varies from dances, houses, foods, prayer, and even clothing. However, with the changing generation and advancement of technology, many kids today no longer has any idea about the importance of traditional heritage.

The many different heritage is what made Indonesia so unique, that’s why it’s important to preserve those heritages. Technology might have lessen your kids’ interest on the subject, but it doesn’t mean teaching them about heritages will always be boring.

Today, we will give you some tips so your kids can enjoy learning about Indonesian’s traditional heritage while also having fun in the process!

One of the easiest ways for your kids to learn about many cultural heritage in Indonesia is by reading them stories. Indonesia has many traditional folklore such as the legend of Surabaya, the legend of Timun Mas, to the story of Ande Ande Lumut.

If it’s hard to find the book of a certain folklore, there are now many YouTube channels that made an animation about those traditional folklore. However, you will need to accompany your kids as they watch the animation, so they can ask you if they have any questions about things they don’t understand.

2. Take them for a vacation to historical places or traditional landmarks 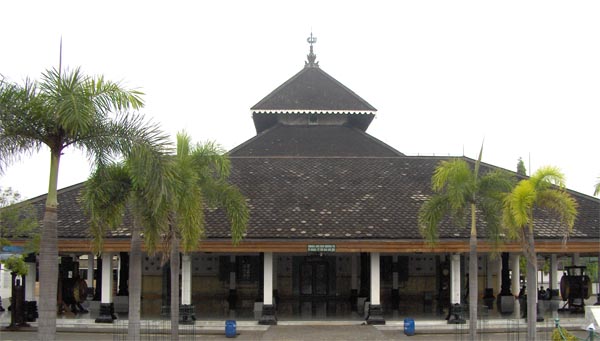 Another way to teach your kids about many of the traditional heritage in Indonesia is by taking them to vacation. Here are some of the most historical places in Indonesia:

Borobudur Temple is a combination of marvelous architecture science and the beauty of arts. This giant temple located on Menoreh Hills was the product of Old Mataram Kingdom that is so beautiful even UNESCO count them as a world heritage.

In Borobudur, you can see many stupas with the sculpture of Buddha inside some of them. There are also many reliefs on the walls of Borobudur, with every level tells a different narrative.

A few years ago, Lawang Sewu is known as the icon of a haunted building. There was said to be many appearances of ghastly figures on this building whose name translated into “A Thousand Doors”. However, in 2011 the restoration of Lawang Sewu finally finished, and it is now turned into a historical museum.

Lawang Sewu is actually a very historical building for the advancement of trains and locomotives in Indonesia. Built in 1904, this building became the office of Nederland-Indische Spoorweg Mattschappij or NIS for short.

This mosque is one of the oldest mosques in Indonesia, which is located in Central Java. Legend said that this mosque was built by Wali Songo and Raden Patah in one night. There is no actual evidence supporting this, but there is also no evidence against it.

Great Mosque of Demak is usually used as a local pilgrimage for Muslims in Indonesia where they visit the tombs of Raden Patah and other famous Muslims figure in Indonesia. They also have a museum that opens every Saturday to Thursday from 08:00 to 16:00. 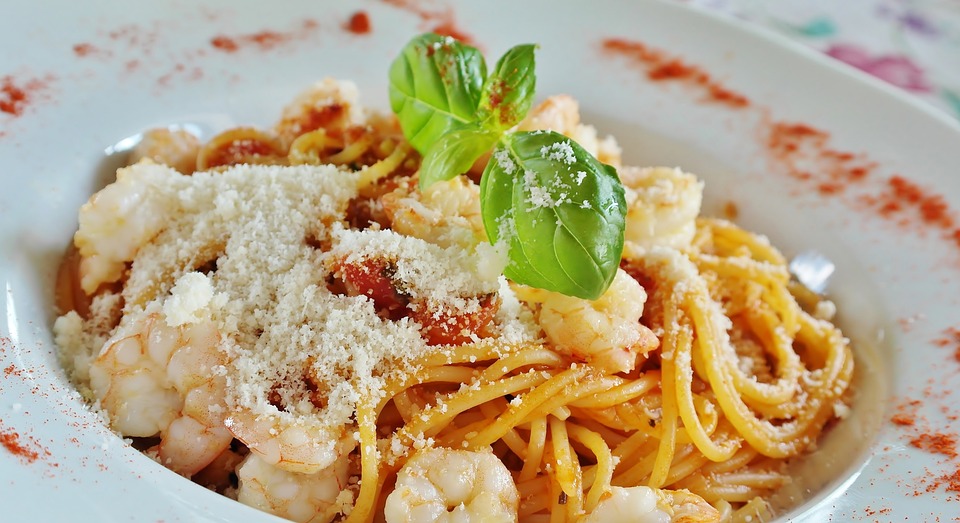 If you want your kids to be able to enjoy traditional heritage of Indonesia, nothing is more enjoyable than trying out various dishes unique to many places in the country. You don’t have to go to a certain place to enjoy their traditional dishes, you can just try finding restaurant that offers traditional cuisine around your area.

An article posted in Freely Magazine tells a story about how immigrants from around the world are still cooking their traditional dishes. This is their way to preserve their culture as they move to new places. Which means, whenever you and your kids grab a bite of a cultural dish, you are also experiencing the culture of said dishes.

There are 34 provinces in Indonesia, and almost each of them has their own traditional house. If you want to go and see those traditional houses, you don’t need to take a month of holiday in order to see them. You can simply take your kids on the weekend, because Taman Mini Indonesia Indah (TMII) can give you a taste of how rich and unique the traditional houses of each province is.

To teach about traditional heritage to many people, TMII created an area called Anjungan Daerah that has 33 traditional houses from almost every province in Indonesia. Each province has at least 3 houses that could embody the province.

Every year, usually there will be an annual traditional festival located in all around Indonesia. This festival will always be a great way for your kids to learn about the traditional heritages from many places in the country. Some of them are:

This festival is usually held on the Muharram month in Islamic calendar. This festival is held as a part of cultural festival for the people of East Java. Held from 2004, many participants came from all across Indonesia and other countries to watch dance performance and art groups.

Dieng, a place in Central Java which is also dubbed as “the country of Gods” always has their own captivating beauty. To add to that beauty, every August they always held a festival called Dieng Culture Festival. In this annual festival, visitors will be able to enjoy traditional arts, Dieng’s handmade merchandise, film festival, lampion festival, to the “Jazz di atas awan” (Jazz above the clouds) accompanied by the cold temperature of Dieng.

Erau is the traditional art festival in Kutai Kartanegara and one of the oldest arts festivals in Indonesia. Before 2010, this festival is always held on 29th September, along with the anniversary of Tenggarong city. However, since then the festival is carried on every July to fit with the holiday seasons.

In this festival, visitors will be able to feast their eyes with the many art and tradition tied to the Sultanate of Kutai. They will also be able to watch the traditional ceremonies of the Dayak people and a traditional sport competition.

Activities to do with your kids

If it’s hard for you to take a long leave from the office, you can take your kids to one of many modern museum about Indonesian culture. The museum is called “Galeri Indonesia Kaya”, and is located in Grand Indonesia shopping mall in Central Jakarta.

During your visit to the museum, you can ask your kids these following questions: