In a few hours, we are going to enter the new year—and a new decade. When it comes to New Year, one thing that usually comes to mind is the display of fireworks in various places of interest. This time, we are going to give you a list of some of the best  New Year’s fireworks in the world to help you pass time while waiting for the fire flower blooms on the night sky tonight.

In Dubai, the New Year’s fireworks has a different and unique presentation compared to every other fireworks on our list. Here, the presentation is made into circuits where the fireworks would start from Burj Khalifa and passes through the Palm, Burj Al-Arab, and Jumeirah Beach Residences will be the last place they pass while keeping the launching of the fireworks. 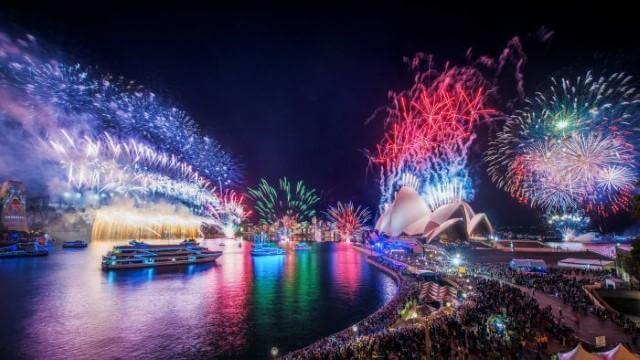 The fireworks displayed in Sydney is one of the first that marks New Year’s celebrations in the whole world. Each year, the presentation for this celebration tends to differs from years to years. The other reason why this display is considered as one of the most famous is because it is being shown all around the world. 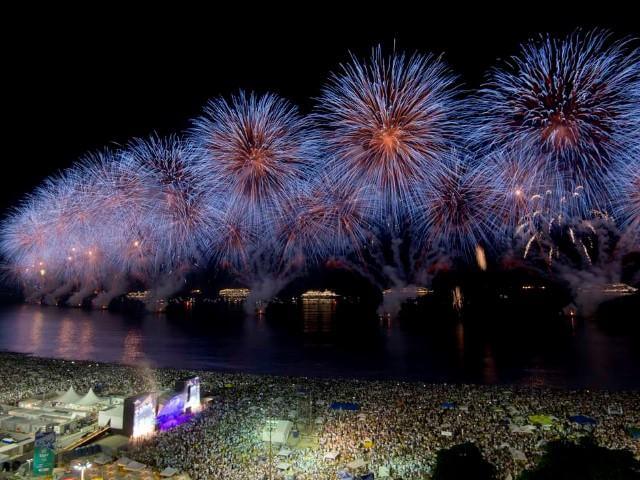 Copacabana Beach is a beach in Rio de Janeiro, Brazil with a 4 km in length. However, even with that length, Copacabana Beach still could not accommodate more than 2 million people that come to see the best New Year’s fireworks display in the world. 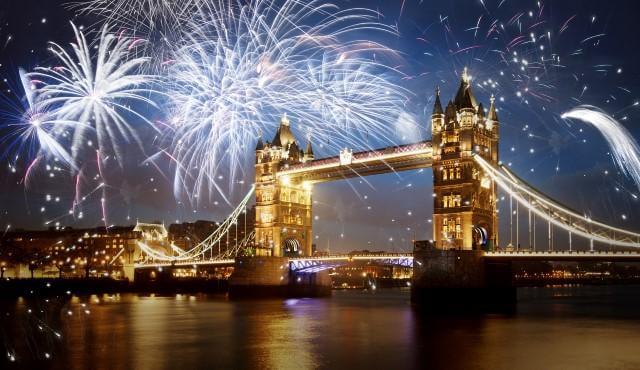 If we talk about the United Kingdom, most people would think about Big Ben. The enormous clock that has become a symbol for an entire nation turns into a great background during the New Year’s fireworks display. However, it does not stop there. The fireworks continue to the London Bridge and the London Eye. 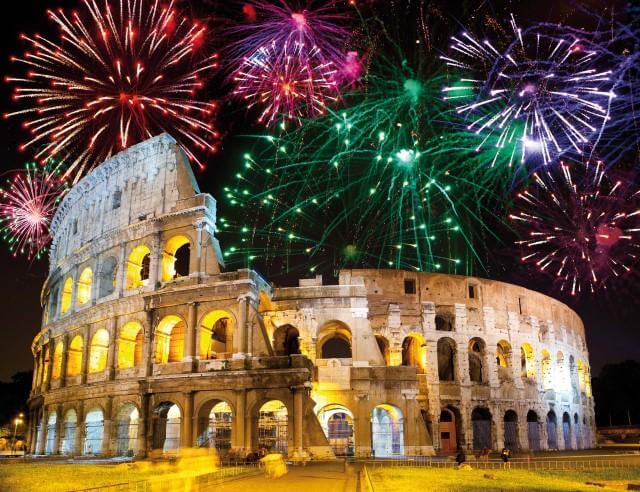 “I want to go to Rome to visit the Colosseum.” is a valid reason for you to go to Rome. After all, the Colosseum has always been the defining feature there. Now, imagine the beauty of the rustic architecture from years ago, but given the addition of some fire flowers blooming on the night sky. Beautiful. 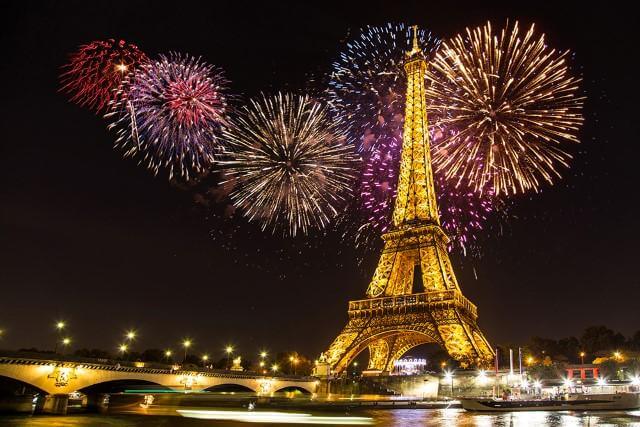 If you need another reason to visit Paris rather than just to admire how beautiful the Eiffel Tower under the night sky, then go there during the New Year’s fireworks display. The blooming fireworks painting the night sky, 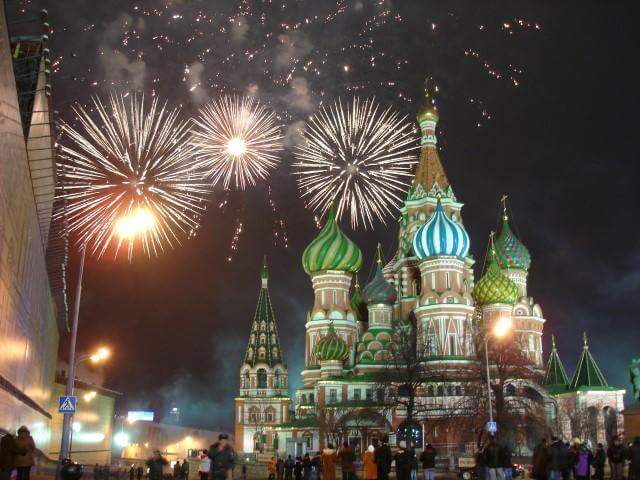 Russia is dubbed as the largest nation with eleven time zones in it. Because of that, there are many places in Russia to celebrate the New Year’s Eve. However, one among them stands out the most, and that is located in Moscow. More precisely, on the Red Square. 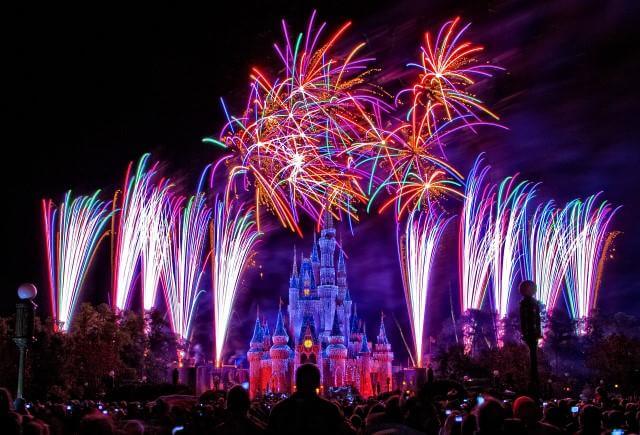 If you want to see a magical New Year’s fireworks display, then you should search no further and go directly to Disneyland. We bet that they will show you the world; shining, shimmering, splendid.