It is already February! Other than it being the month of love, February is actually a month that is very important for one community in the world: the African-American. Why? Because in the United States, February is also the Black History Month; however, the United States is not the only place where Black History Month is observed, because recently Ireland, Netherlands, and the United Kingdom have started observing this annual observance, even though they still observe it unofficially.

But what is this annual observance that is also known as African-American History Month in the United States? What is it trying to achieve?

What was the reason behind it?

The history of Black History Month can be traced back to 1926, back when it was still called as Negro History Week by Carter G. Woodson, a historian along with the Association for the Study of Negro Life and History. Back then, Negro History Week was announced during the second week of February, coinciding with the birthday of Abraham Lincoln on February 12 and Frederick Douglas on February 14.

In the 1920s, the interest in African-American society in the United States was rising, especially with the Harlem Renaissance where writers wrote about their sorrows and joys for being black. There are also musicians such as Jimmy Lunceford and Louie Armstrong that could capture the new rhythm of the cities by the migration of many southern African-American to Chicago.

While there was never any record on the thought-process behind the birth of Negro History Week, many scholars acknowledge the reasons behind it: recognition and importance. Woodson created the precursor of Black History Month because he would like to see the creativity and interest on African-American culture through the Negro History Week.

Another goal that Woodson had in mind was recognition. One reason why Negro History Week was created is to prove to the typical white Americans that the African-American had the same—or even more important roles within the creation of America as a country. Thus, African-American descendants deserve to also be treated equally as citizens. 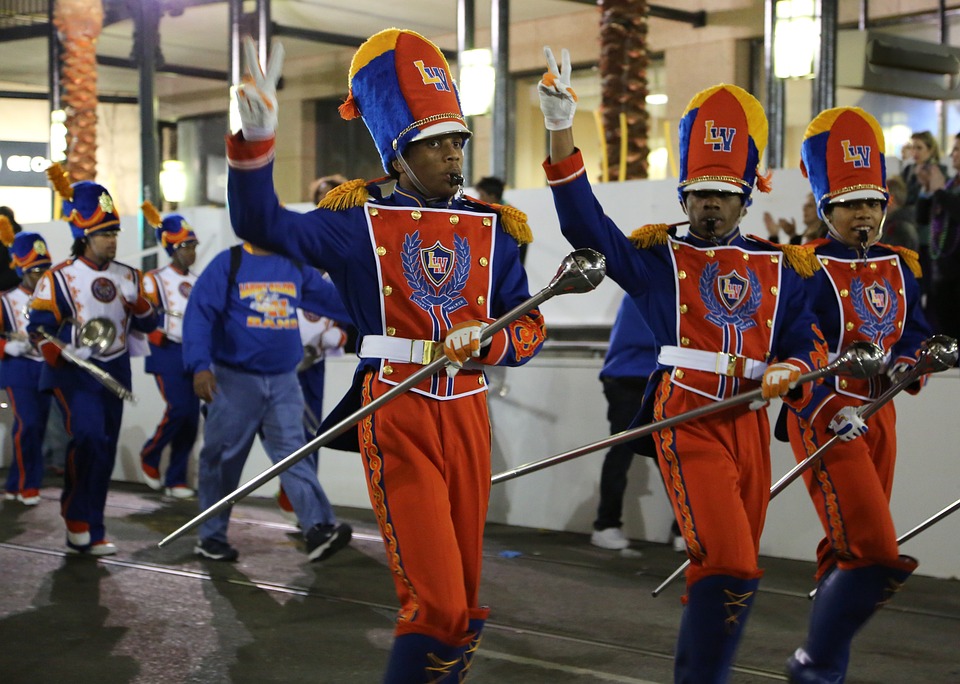 A few years later in 1969, a black educator and the Black United Students at Kent State University proposed something that they dubbed Black History Month. The said month is finally celebrated at Kent State one year later, starting from the 2nd of January 1970 until the 28th of February 1970. Later on, since 1976, every president of the United States would designate February as the designated African-American History Month and gave a theme for every celebration.

For the year 2020, the theme given was “African-Americans and the Vote” in order to also celebrate the centennial anniversary of the Nineteenth Amendment that granted women’s suffrage, and also the fiftieth anniversary of the Fifteenth Amendment that gave black men the right to vote. The Fifteenth Amendment was created following the Radical Reconstruction period, in which many newly freed black men won office in the Southern state and created a swift backlash which also intimidated black voters by that time.

However, the essence of Black History Month has never wavered from the original Negro History Week proposed by Woodman that comes before it. One of the essences of Negro History Week that still goes on strong is its goal to correct many of the misrepresentations, misunderstanding, and the fallacies of African-American culture in the history of America’s creation.