Last December, Nadien Makariem acting as the Ministry of Education in Indonesia made a statement in which he would like to “erase” the National Exam (Ujian Nasional), and later clarified that he would change the system into assessment-based exam instead. What does it mean for the future of education in Indonesia?

A change to the right direction? 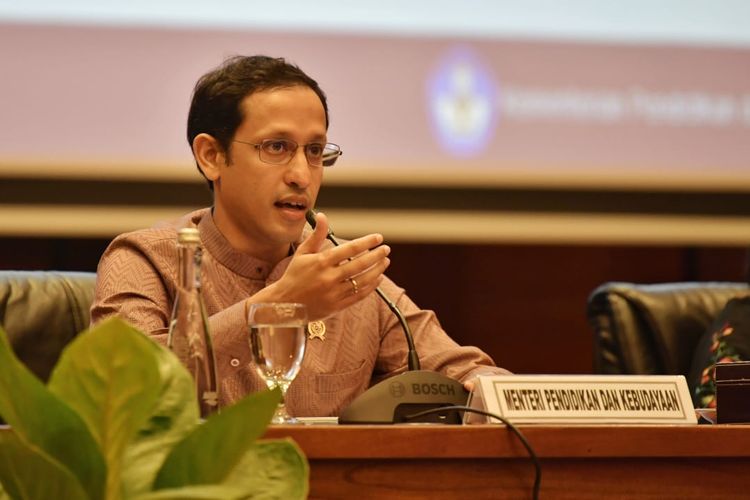 According to Kompas.com, what Nadiem means when he said he would like to erase the national exam, he wanted to change the system into a minimum competency assessment that would be more like PISA (Program for International Student Assessment). Those tests will be mathematics, science, literary, and he would like to add a character survey.

What Nadiem proposed might be a change to the right direction in the future of education in Indonesia. The reasoning behind his proposal is because he felt that the national exam is grading the students in number. For him, grading a student in number would not reflect their competence at all.

Not only that, this assessment will not be held at the end of the school final year, so it would not be used as a requirement for university entry. The assessment he proposed will be taken in the middle of the school level (in the 2nd grade), so the teacher can plan better for their students by looking at the results of those assessments.

Comparing it to the other countries’ curriculum

In 2019, England is considered as the country with the best education system, so it might be good to compare how England prepares their students with Indonesia.

In England, there are 4 key stages of education.

At the end of each stage, the student will be graded. However, the most important grading will happen at the end of their 4th Key Stage, in which a student will take their GCSE (General Certificate of Secondary Education) test. After they get their GCSE, they can choose whether to enrol in further education and higher education, or finish their school and become a workforce right away.

In a way, the assessment that Nadiem wants to implement for the future of education in Indonesia might be following the grading system implemented by England. However, the exams are not the only difference between Indonesia’s educational systems.

Why is this important? Because the higher the number of the students in the class, the teacher might have less time to pay attention to observe which students are having difficulties in class. And personally, that is a more important homework for the Ministry of Education if we want to see a bright future of education in Indonesia.